Home Article YouTuber Riceman is Dating someone, know about his Girlfriend and Affairs here

YouTuber Riceman is Dating someone, know about his Girlfriend and Affairs here 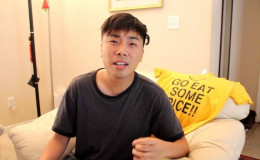 Wanna know who is YouTuber Riceman dating ?? Get the details about his girlfriend and his relationship here.

"Go eat some rice" with a slogan on his channel, YouTuber Riceman, famous for his viral and social experiment videos is not a new face to us. Best known for "HOT Girl vs HOMELESS Girl!", Riceman with his unique appearance in signature yellow T-shirt has definitely grabbed everyone's attention.

Similarly, Riceman, marking himself as a low-profile person makes all curious to know if he is dating someone. Who is his girlfriend? Let's know all about the YouTuber's relationship in this section.

The 24-year-old YouTuber always denied of having someone in his life until 2016 when he came up with a prank video cheating on his girlfriend.

Riceman's girlfriend is quite supportive and is seen on Riceman's social experimental videos. Her name is Ruth Robinson, who is a Freelance model, Double Majoring in Finance and Economics at the University of Alabama. 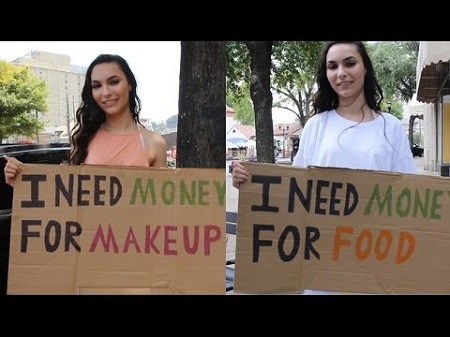 The duos who have not given many details about their love story, maybe enjoying the happy moments with each other away from the publicity and maybe planning to move to the next step.

The travel lover, Riceman can be seen posting the videos on his Instagram but he never mentions about his traveling partner. Here are some of the posts shared by Riceman.

Riceman was once in a controversy after his suicidal prank video as an 11-year-old kid hung himself accidentally watching the video.

Riceman covering himself in a reply to email to Daily Dot said:

"I certainly was not the first person to do this, you see this every Halloween."

The matter was not even cooled down when Riceman got viral over the Internet as Pyro, also a YouTuber made a video criticizing to Riceman's hanging himself prank.

But after Pyro uploaded the video Riceman claimed the copyright of that video, gaining all the money that video earned.

Riceman, not only performs the prank, he is widely known for the social encouragement through his video. Riceman and Ruth in co-operation performed the "HOT Girl vs HOMELESS Girl!" which earned more than 14,000,000 views smashing the records in YouTube.

The result of the video shocked all and made everyone to think of humanity once again. Here is the popular video for you.

Let's wish him best for future and enjoy the pranks and learn from the social awareness. 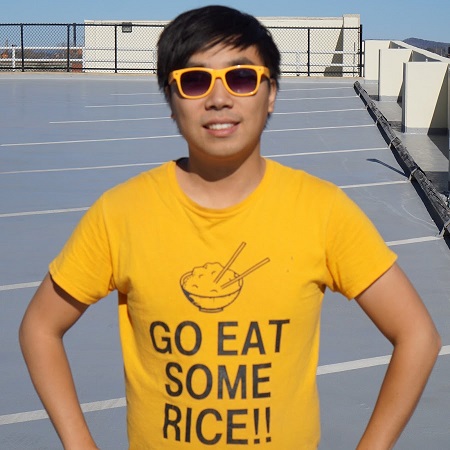