Home Article Anthony Padilla's Journey To Be One Of The Highest Paid YouTubers-His Net Worth, Assets, And Lifestyle

Anthony Padilla's Journey To Be One Of The Highest Paid YouTubers-His Net Worth, Assets, And Lifestyle 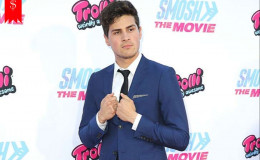 Anthony Padilla is known for being one of the highest paid YouTubers who reigned YouTube for many years. He is the creator of Smosh.com website that ultimately led to the Youtube channel Smosh , created alongside Ian Heckov is among the top 10 highest earning YouTube channel. He also has his solo project, Anthony Padilla which has more than 2.5 million subscribers. Despite their successful YouTube career in Smosh, Anthony left Smosh in 2017 but still persueing his YouTube journey. Can he succeed in freshly starting his own projects after working for over a decade for Smosh.

YouTuber Anthony Padilla is mostly known for his YouTube Channel Smosh alongside Ian Hecox. They were one of the most loved, followed and let us not forget to mention the highest paid YouTubers.

Despite their successful career, Anthony left the channel in 2017 and started his solo project. As of 2018, he runs his self-titled YouTube channel which has more than 2.5 million+ subscribers. How much is the Youtuber worth? Know his journey to be one of the highest paid YouTubers.

Anthony Padilla's Sources Of Income. How Did He Become One Of The Top Paid YouTubers?

According to Celebrity Net Worth, Padilla's net worth is estimated to be around $8million. He initiated his career as the founder of the online website Smosh.com. He is also well-known for his animations that he made on Newgrounds in early 2003. He, later on, teamed up with his childhood friend Ian Hecox in 2005 and together they created the Smosh YouTube channel.

Padilla with his girlfriend 'Mielmonster':

The first video they uploaded was a Power Rangers theme song. The duo wrote, edited as well as starred in the video. As of now, the video has more than 10 million views and their channel Smosh has more than 22 million subscribers as of 2018.

The duo also made money from Smosh Pit, Smosh Games and Shut Up! Cartoons. Along with his YouTube career, Padilla has also directed Smosh: The Movie and gave voice to the character named Hal for The Angry Birds Movie.

The duo worked on Smosh The Movie in 2015 which although wasn't a huge success featured many celebrities including Stone Cold Steve Austin, Michael Ian Black, Jillian Nelson, Britany, and others. The budget of the movie was $1 million but according to some sources couldn't collect as much as invested. 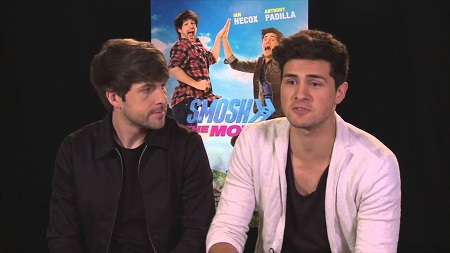 Anthony Padilla and Ian Hecox in Smosh, the Movie

After Anthony left Smosh in 2017, he started working on his ongoing YouTube channel Anthony Padilla. Why I Left Smosh is the most viewed video of his channel with 11M+ views.

In an interview with Variety, Anthony Padilla emotionally stated,

“I realized I haven’t been as creatively excited about things recently. “When I first started, it was just me being excited about creating things.

Well, we all have to respect his decision.

His estimated earnings from Smosh was $6.9 million. Smosh had 15 other channels that had a network of over 35 million subscribers but his earnings from the network aren't reviewed.

As per SocoalBlade, Padilla's channel Anthony Padilla has an average earning of $70 thousand a year. 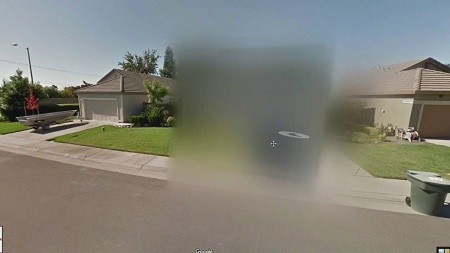 Anthony has a house in California. He used to have a Scion TC, but now he drives a Chevrolet Volt(now worth$34,095). Because of some security reasons, his current whereabouts haven't been made public yet. 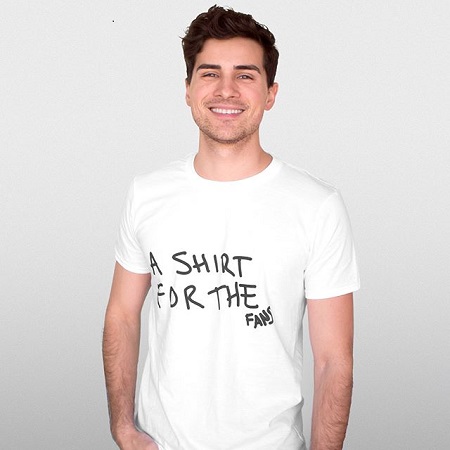