Home Article Actress Yvonne Orji, 32, still a virgin: Waiting for a perfect boyfriend to get married

Actress Yvonne Orji, 32, still a virgin: Waiting for a perfect boyfriend to get married 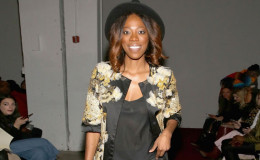 Yvonne Orji is one of the most decorated actors. Many people want to know about her relationship history or if she is single or not. Let us find out.

Yvonne Orji has been making us laugh for a long time now and her role in the TV series Insecure has made her even more popular.

But is there someone who can make her laugh? Let us take a look at the journey of the Nigerian-born American actress's life to find out the truth.

Well, Yvonne never liked the attitude of the Los Angeles's so-called 'Dudes.' She said that guys in Los Angeles would often check her out and look at her but none of them has ever asked her out for a coffee or something. 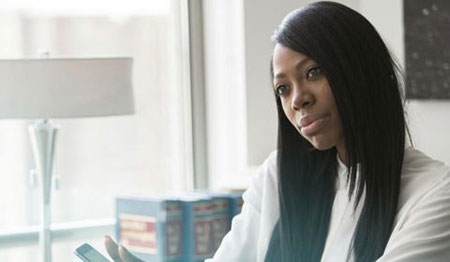 Yvonne in a scene from Insecure, Source: Konbini

It's pretty hard to believe that a girl who is that much beautiful is not getting any dates. She has gone on few dates but she never really finds the right guy for her.

Back in New York, where she lived before, it was different. People used to compliment her and often ask her out.

Although, she was once rumored to be in a relationship with her co-star Jay Ellis, but it was nothing but a hoax.

Currently, she is single and she is working on the TV series Insecure, where ironically, she plays the role of Molly, a girl who has figured everyone out, except men. 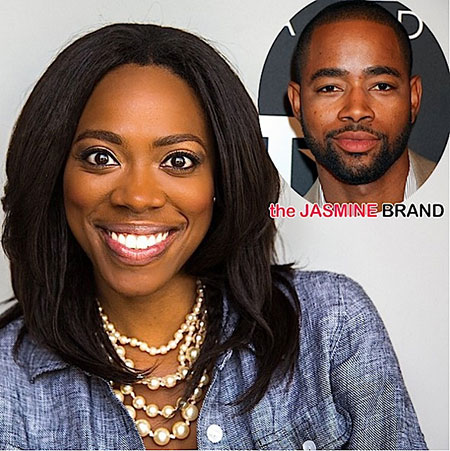 Yvonne has never been shy to talk about her personal life. Even the most private details of her life have been revealed.

Yvonne is a type of girl who we say, pretty down to earth. 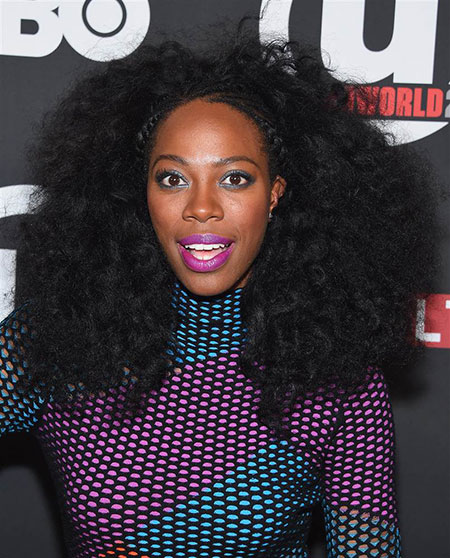 Yvonne during a premier, Source: NBC

She moved to the United States at the tender age of 6 and she must have felt a little bit of cultural shock upon landing on the land of opportunities.

She was often bullied while at school. Her mother has always inspired her to not pay any attentions to those people as they will one day work for her if she works hard. 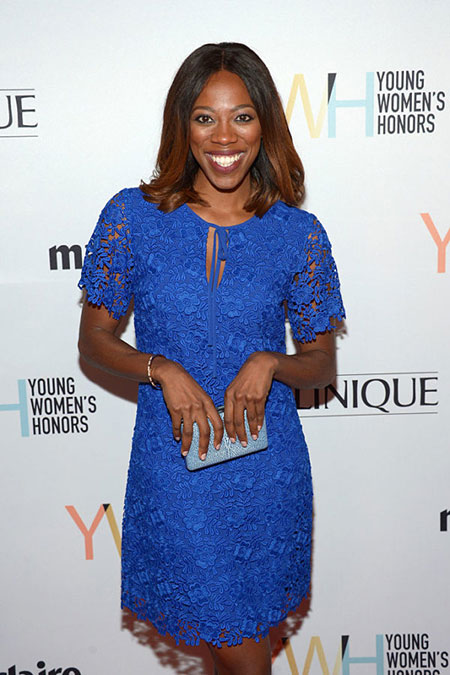 Yvonne decided to have sex as soon as she turns 18, but after she got into an all-girls high school, she was not able to achieve her dream or fantasy, to say the least. She said,

Well, she said that she was saved, that means she didn't cry over her unfortunate luck and she was happy by not having sex rather than having.

You can watch the full interview below, and we recommend you watch it as you'll be listening to many aspects of Yvonne's life.

This may come as a shock to many of you, but Yvonne is still a virgin. She is a devoted Christian and she has decided to wait for her big moment until she is married.

Even though she has hard luck finding the right one for her but the 33-years-old actress is not worried at all. In time she will meet the perfect one and live with him for the rest of her life.