Home Article The Beautiful Love Story Of The Granddaughter Of Queen Elizabeth II, Zara Tindall And Rugby Player Mike Tindall-Married For Seven Years, How It All Started?

The Beautiful Love Story Of The Granddaughter Of Queen Elizabeth II, Zara Tindall And Rugby Player Mike Tindall-Married For Seven Years, How It All Started? 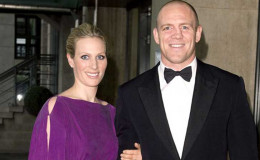 The Queen's granddaughter Zara Tindall, born and raised in the royal family, certainly lived a different yet amazing life growing up. However, when it came to her love life, she fell for someone just like a regular lady would.

The Queen's granddaughter Zara Tindall, born and raised in the royal family, certainly lived a different but amazing life growing up. However, when it came to her love life, she fell for someone just like a regular lady would.

Zara Tindall is married to former rugby player Mike Tindall. The couple is enjoying a beautiful life together along with two adorable daughters. Let's get more details of their blissful marital life as well as the love story that began it all.

Zara Tindall met rugby star Mike Tindall during the 2003 Rugby World Cup held in Australia and New Zealand. They were initially friends who turned into lovers. The Bucking Palace announced the couple's engagement on 21st December 2010.

A royal wedding is never normal, therefore the queen needed to give her consent to their marriage in the Privy Council meeting on 10th May 2011. The ceremony was held on 30th July 2011 with 400 guests in attendance at the Canongate Kirk in Edinburgh, Scotland. 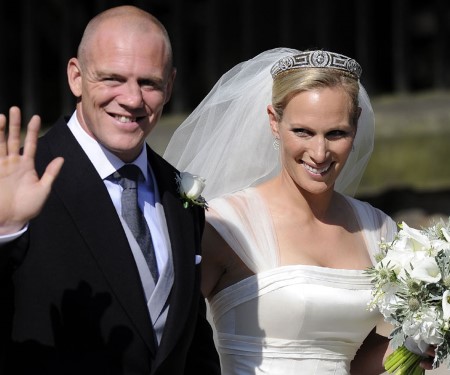 The couple welcomed their first child, a daughter named Mia Grace Tindall on 17th January 2014 at Gloucestershire Royal Hospital. She suffered two tragic miscarriages before she gave birth to her second daughter named Lena Elizabeth Tindall. The baby was delivered on 18th June 2018 at the Stroud Maternity Hospital.

Zara manages to balance various areas of her life - motherhood, marriage, royal engagements and career. During an interview, she was asked how she manages to do it. She said:

"I don’t know! Mike’s very good, both of us work it out so that we are in the right place at the right time."

"If I’m doing something then he comes too or vice versa and Mia’s around as well or that kind of thing. Also I’ve got less horses now than I used to so it’s a little bit easier to fit everything in, with charity stuff as well."

The accomplished equestrian and the retired rugby star appear as much in love with each other as they were back when it all began. The entire family of four is full of glow in each other's presence and they certainly look adorable together.

Zara Tindall who initially was in a relationship with Richard Johnson disclosed her first meeting with her future spouse happened at the Manly Wharf bar in Sydney in 2003.

At the time, the rugby world cup was taking place and Zara revealed Mike was going through immense sadness after getting dropped from the England squad before the semi-finals. Tindall shared his side of the story where he revealed Zara was on a gap year in Australia with her friends. 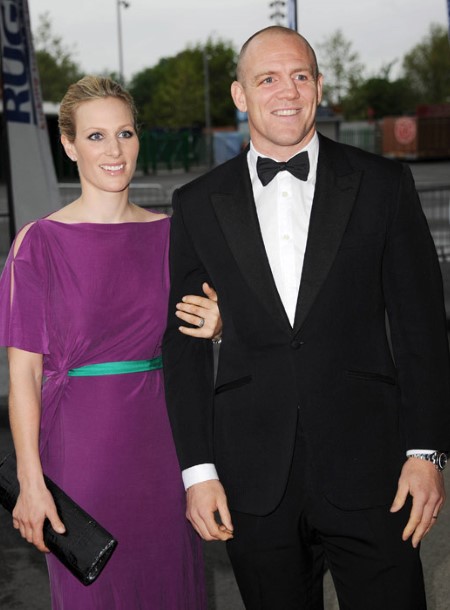 Mike went out to the bar with two other mates Martin Corry and Austin Healey who were not selected in the squad too. Zara was in the same bar where they got introduced but did not speak much that day.

Austin later gave Mike the number saying she wants him to text her. Their subsequent affair began with the text and from then on, the relationship blossomed back in the UK. They were officially a couple in April 2004.

Mike later met Zara's mother, Princess Royal. In 2008. he talked about his partner's parents. He said:

"Zara’s mum is a legend and her father is lovely too. My mates in Wakefield are forever asking how I fit in among the royal family but they are really down to earth."

Tindall and Zara remained committed to their respective careers in rugby and events, which was crucial for their long-standing relationship. They both described each other as being extremely supportive.

The pair eventually settled in nearby Cheltenham in 2009 after they had initially moved to a property on Princess Anne's Gatcombe Park estate in Gloucestershire.

The lovebirds subsequently got engaged, which led to a royal wedding followed with two beautiful daughters. There remains no doubt they carry an extremely strong bond. Although normal people can't relate to a royal wedding, their love is definitely admirable. 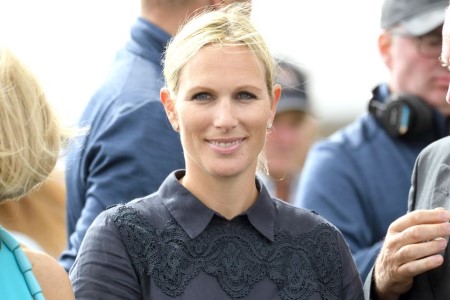