1. Emilia Clarke: The Mother of Dragons 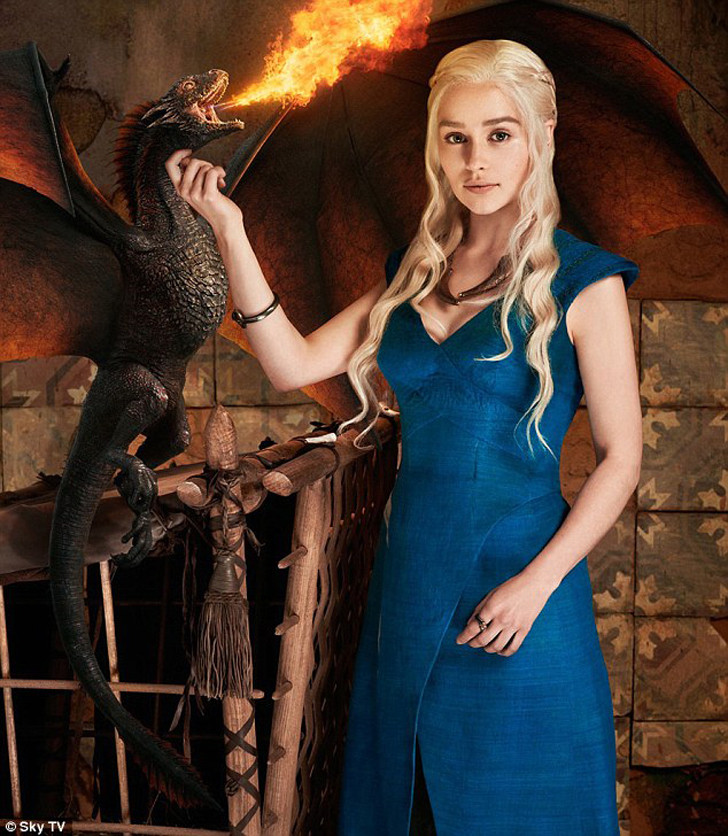 The gorgeous Emilia Clarke is a British actress who has gained world-wide recognition as the sexy, bad-ass mother of Dragons,Daenerys Targaryen, in the award winning hit HBO series, Game of Thrones.

She received three Emmy Award nominations for Outstanding Supporting Actress in a Drama Series in 2013, 2015 and 2016, for her role. 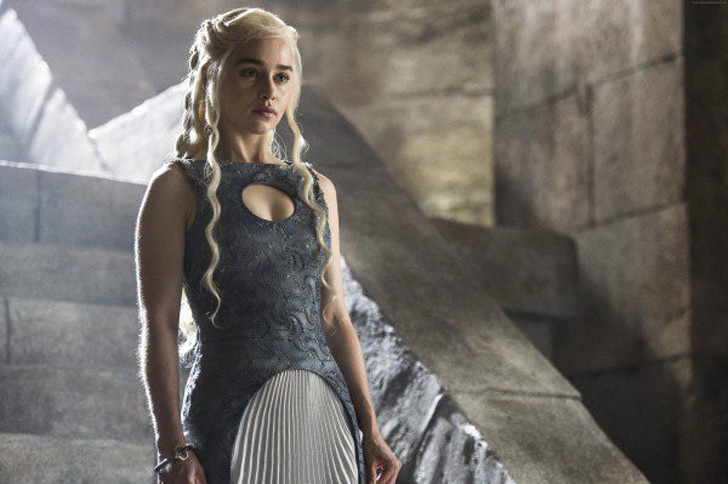 In the live show with Jimmy Fallon, Clarke discussed her audition for the role in Game of Thrones, infront of the show runners, David Benioff and D.B. Weiss.

She revealed that she was very anxious at that time and did all the scenes and at the end of the audition, David, suggested her to do a dance!

She couldnot think of anything, so did The Funky Chicken, melding into the Robot, dance. She recalled quoting,

"I did The Funky Chicken, melding into the Robot. I heard laughter going on and I thought, 'Comedy gold!'

And, now, she is one of the leads of the show!

3. Her acting career began at the age of three!! 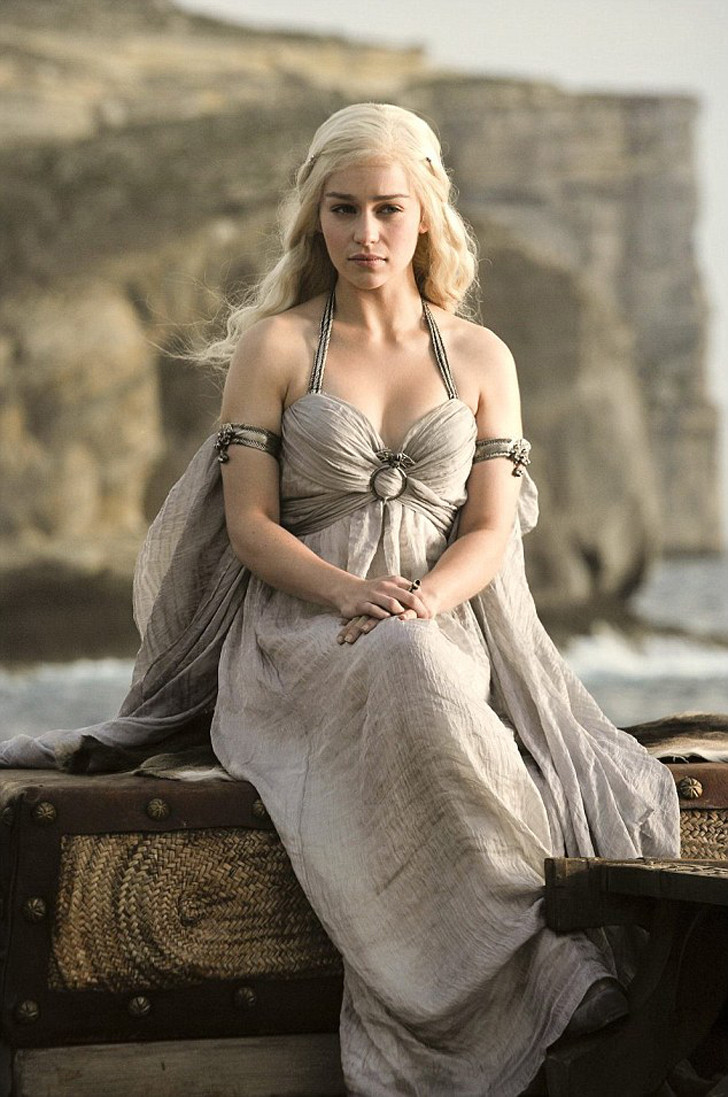 After seeing the musical "Showboat" with her mother at the young age of three, Clarke decided she wanted to be an actress.

Later on Clarke studied theater at the Drama Centre London and graduated from there. 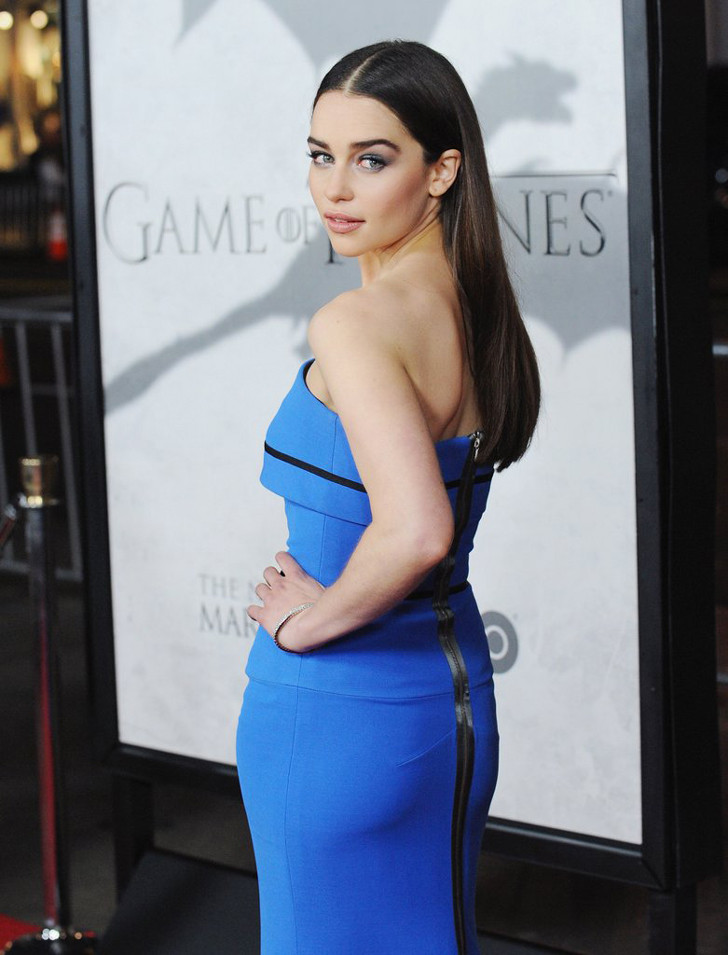 This drop-dead beauty and stunning actress is undoubted Hollywood's one of the sexiest women but she was even crowned the prestigious title of Esquire's Sexiest Women Alive in 2015. 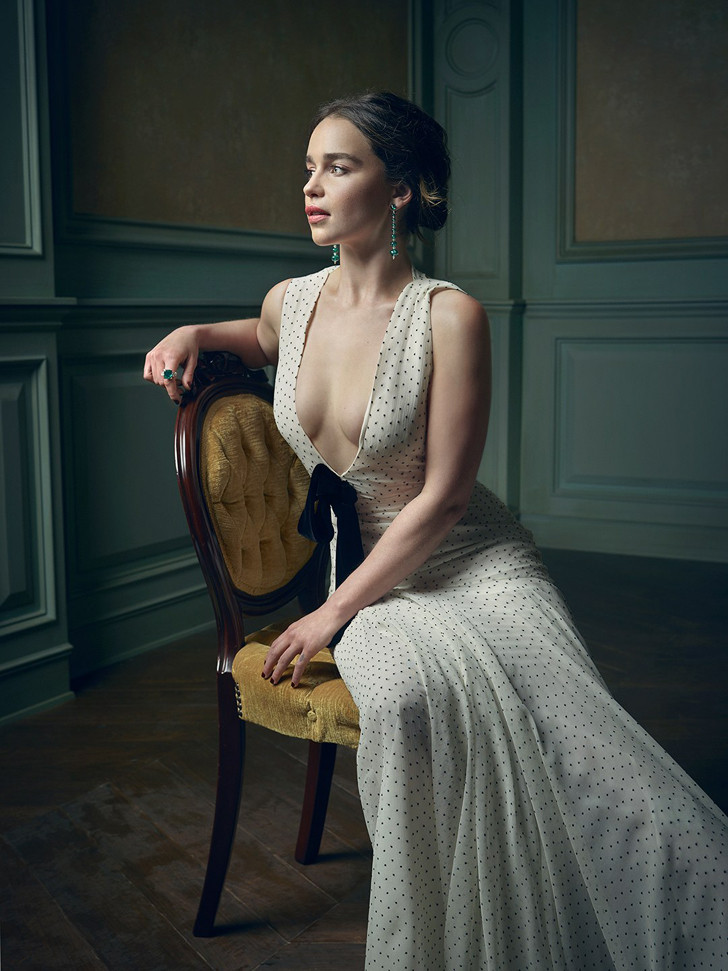 Before her acting career in the industry, Emilia worked six different jobs to pay rents and meet the daily demands.

At one point of her life, she was a bartender, a server at a restaurant and also worked in a call center.

6. She was offered to play Anastasia Steele in "Fifty Shades of Grey" 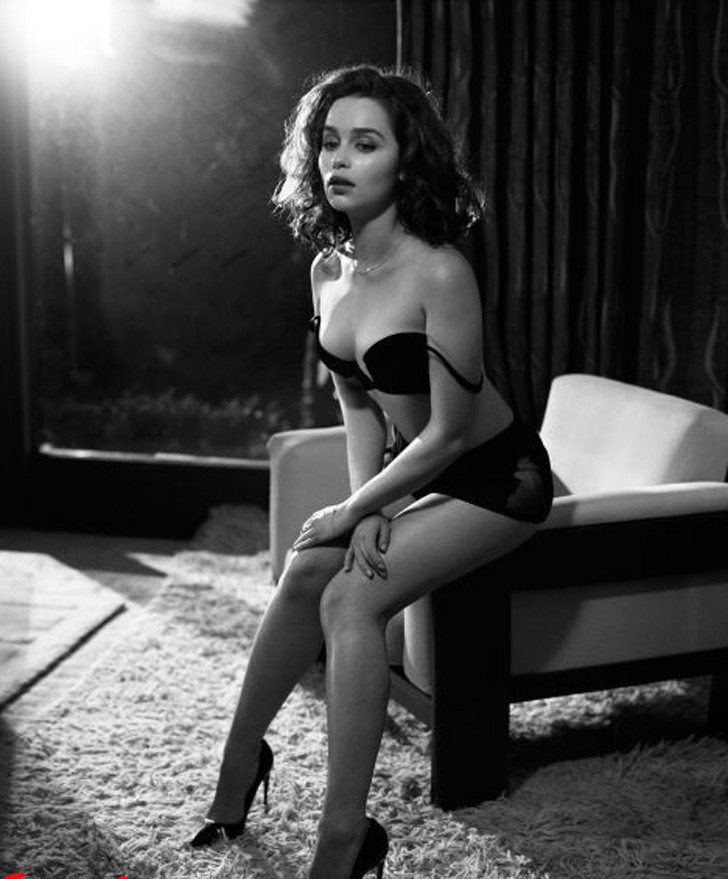 Clarke also explained that she was pretty concerned about her image and the name she has earned after Game of Thrones. 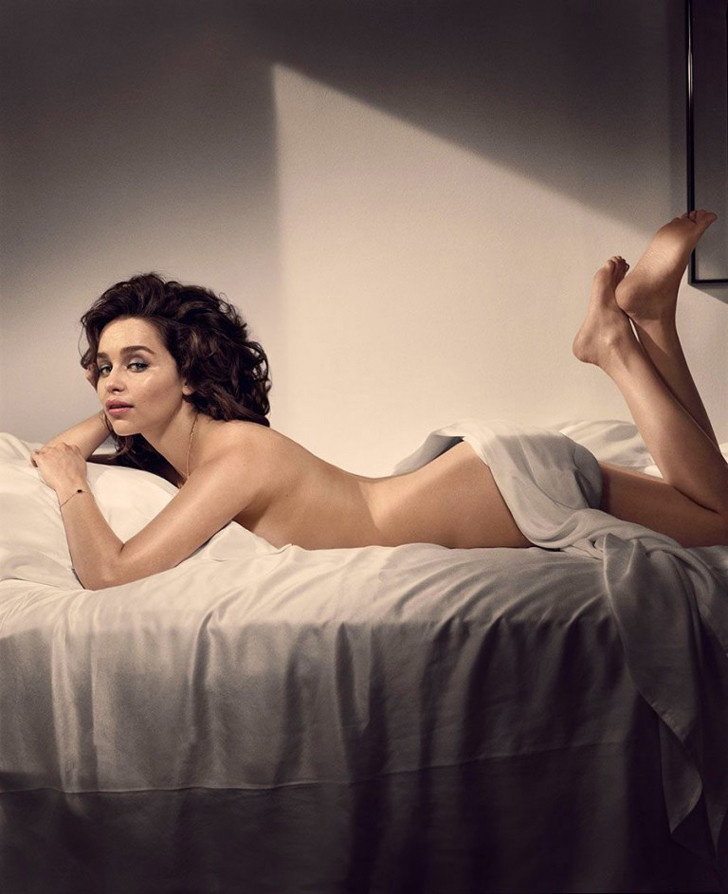 The Mother Of Dragons, Clarke is surprisingly very fond of tattoos. Most of you might be thinking that it could be of dragons or a demon but she has a tattoo of a bee on her pinkie finger! How cute.. 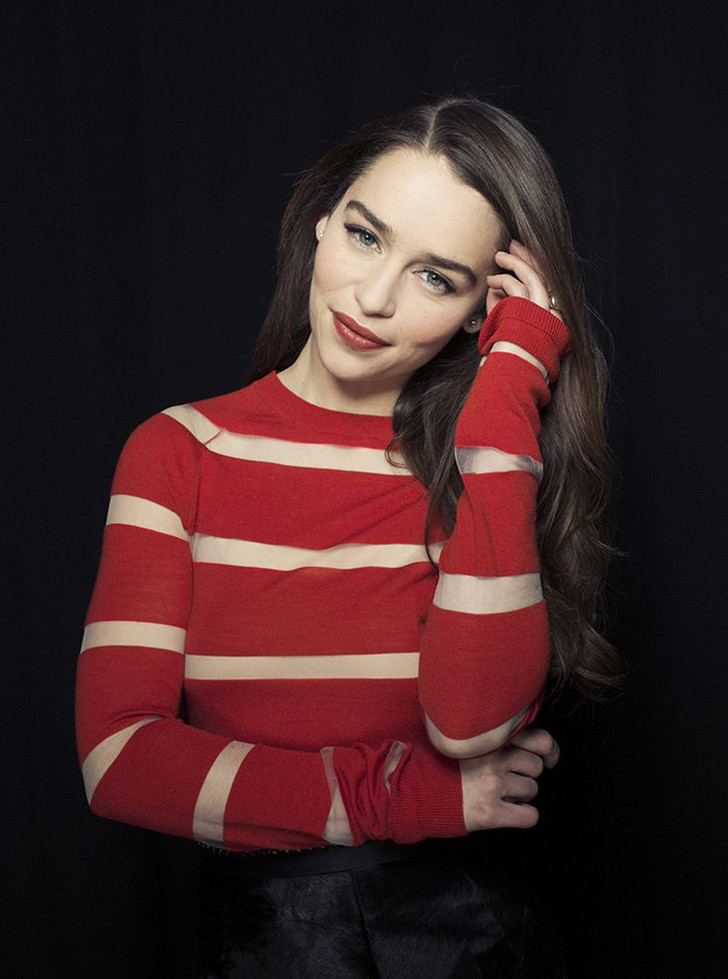 It appears the young actress has multiple gifts and has an obvious talent for foreign languages. She can fluently speak French, German and Indian.

Also, she has mastered in variety of both UK and American accents, including Liverpool, Cockney, Irish-Southern, London, American Southern States and American-New York.