'George and Amal' an epitome of love - Nick clooney 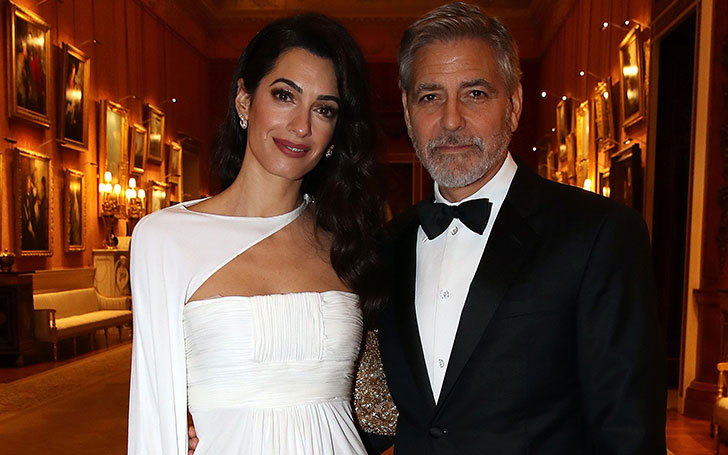 Father of the famous actor George Clooney, has called the relationship between his son George and daughter-in-law Amal, an epitome of love.

Father of the famous actor George Clooney, has called the relationship between his son George and daughter-in-law Amal, an epitome of love. Amal Alamuddin has been the wife of George Clooney since 2014 and seems to be totally smitten with each other. They surely are an epitome of love and togetherness as the couple has portrayed a never ending love and desire for each other through the years of their marriage.

George has been involved in several affairs in the past which has been unsuccessful. Many have tried o win his heart but Amal has been the one who has succeeded. They complement each other and wear complimenting outfits during Award events. The highly educated attorney, who is a graduate of the Oxford University as well as the New York University, matches up well in regards to her popularity with George. Both are equally successful in their individual careers, which make them a perfect pair. Amal and George are both humanitarians and have raised issues for charity and humanitarian causes. Their families too share similar interests and Amal has always been by his side to grant him the support that he needs. While George has a net worth of 180 million dollars, Amal too is not behind and earns a considerable amount of salary. it is suitable thus, to name them as an epitome of love and togetherness.

Amal and George have been married and have shared a proper, long lasting relationship since their marriage on 2014. They certainly will be moving on towards having children soon, but now own a young rescues dog named Millie. George is at the height of his career with his bio and career details spanning a long list. It sure can be said that the couple, which is considered to be an epitome of love and togetherness, will be together for a long time to come.