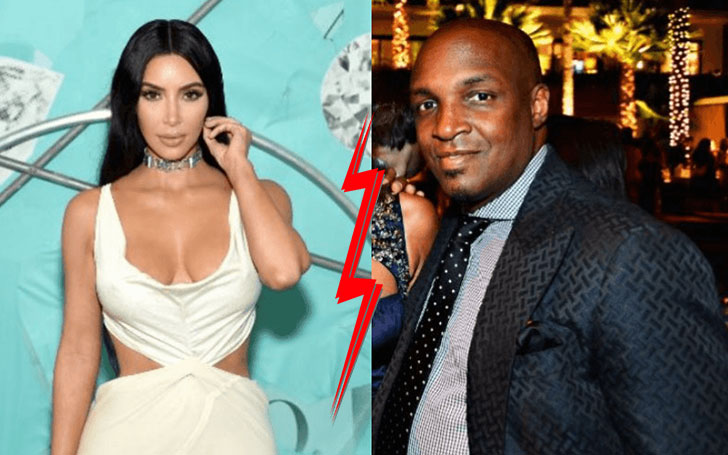 In an interview with the In Touch magazine, the ex-husband of the celebrity Kim Kardashian named Damon Thomas, called her a fame whore.

In an interview with the In Touch magazine, the ex-husband of the celebrity Kim Kardashian named Damon Thomas, called her a fame whore. These allegations come out after the divorce of the couple, who had been married back in 2000. After the leak of the 2003 divorce papers of the couple, in which Kim had stated to have been physically and emotionally abused by her husband, Thomas decided to speak out on the matter.

Thomas denied all the allegations that had been placed on him by Kim and added to state that no restraining order had been filed against him by Kim. He also went on to claim that his former wife did all of it to leash out more money from him. According to the documents, Kim claimed that she was bruised emotionally and physically and was punched in the face. She also went on to state that he decided to control her life and did not allow her to visit her friends or start a job. She has also gone on to state that he was somewhat the King of the Castle who decided to do anything he pleased with her. On the other hand, however, it has been known that Damon was the one who actually filed for divorce. He had stated that she cheated on him with multiple guys that led to the split of the relationship. They did not have a child together.

Damon has denied all the allegations and has called Kardashian a woman who would do anything to earn dame. He has called her a plastic surgery loving fame whore who cheated on him with another man. Her extra martial affair has been claimed to be the reason behind the couple’s split and it is difficult to know who is telling the truth and who is not.