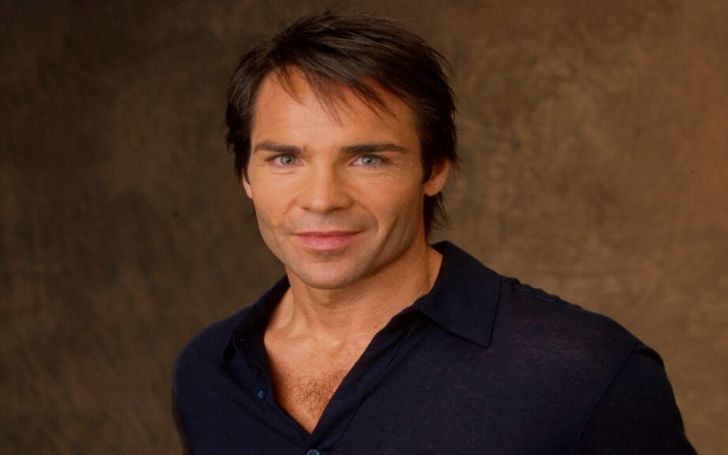 Jay Pickett, 'General Hospital' & 'Days of Our lives' actor dies at 60. The longtime soap actor passed away on Thursday suddenly while sitting on a horse during a scene for his Western movie in Idaho.

The veteran soap opera actor Jay Pickett prominent for his roles on "General Hospital," "Days of out lives," and" Port Charles," died unexpectedly during a film shooting of Treasure Valley in the US State of Idaho. The 60-year-old actor suffered a suspected heart attack.

"Many of you already heard about the tragedy that happened two days ago. Jay Pickle, our leading man, writer, producer, and actor of this movie, passes away while we were on location preparing to the film a scene", wrote film director Travis Mills on the film's official Facebook page.

"There is no actual explanation for the cause of death. But, it appears to have been a heart attack," Mills said, adding that everyone there did their best "to keep him alive. "Our heart is broken, and we grieve for his family, who is so devasted by this shocking tragedy," read the statement. 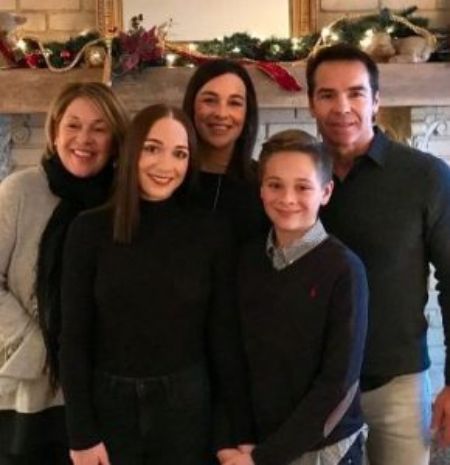 Likewise, Pickket's co-star and friend Jim Hellfeel also paid tribute to the late actor on a separate Facebook post. "Yesterday I lost a good friend and the world lost a great person. Jay Picckket decided to ride off into the Heaven," he wrote on his Facebook. "Pickett died sitting on a horse, ready to rope a steer in the movie Treasure Valley in Idaho & lived way of a true cowboy," Hellfeel added.

Well, Port Charles co-star Marie Wilson, who had a screen relationship with Pickett, shared an emotional Instagram Tribute. In her post, Wilson wrote, "This is one of the most difficult posts I've done. My is heart is broken to hear that this incredible person has passed. The words cannot describe how much you touched my life...your friendship, advice and support made me feel so grateful and lucky".He also added, "the fun adventures continued from there. So happy to have shared all those moments with you".

Travis Mills also praised Jay and regarded him as one of the best actors. "Everyone who met him, even for the briefest moment, could feel his warmth, wonderful spirit. Our thought of comfort and condolence to the grieving family", said Mills.

For more exciting news, keep coming back to Married Wiki.