Home Article Actress Kelli Berglund and her boyfriend Noah Centineo dating since 2014. Are they getting married.?

Actress Kelli Berglund and her boyfriend Noah Centineo dating since 2014. Are they getting married.? 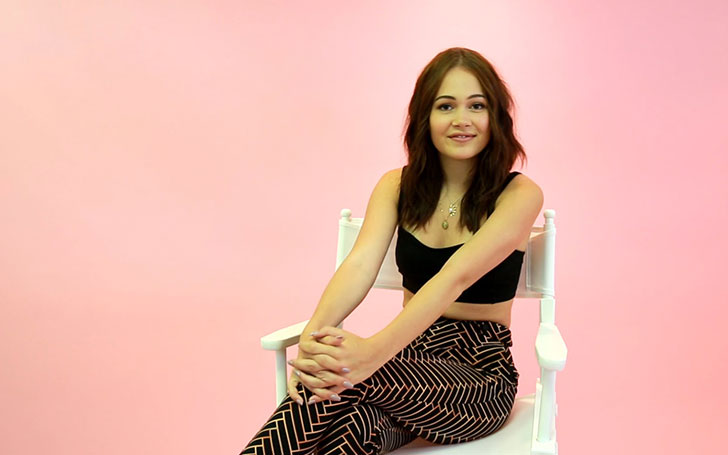 Kelli Berglund will get married but not this soon. Kelli is having trouble finding a proper partner to spend her life with.

Kelli Berglund is best known for her role as a bionic teenager with the speed of lightning in the series “Lab Rats” which is a Disney XD production. Besides, acting she is also quite good with singing too. Berglund also sang for the Frozen OST “ Do you want to build a snowman”.

Talking about her love life, previously, Kelli was in a relationship with Spencer Boldman who Co-starred her in 'Lab Rats'. Kelli and Spencer dated for almost 8 months. They started dating on 5th November 2012 and got separated in August 2013.

Kelli took some time to get on with her new love life. In june, 2014 kelli started dating an american actor who is best known for his role in Austin and Ally, Noah Centineo. 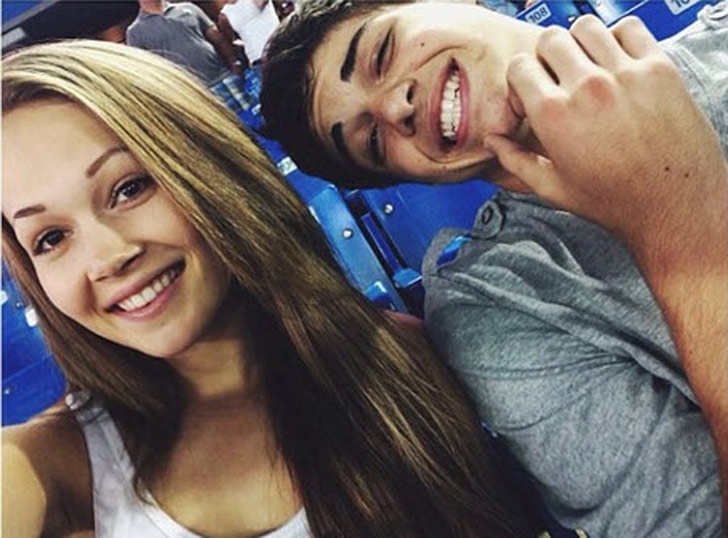 However, Noah was not the one among her cards. Within three romantic months from their dating, they got separated in the month of september, 2014.

No doubt that teens are always quick to make bad choices and decisions.

On the new year day of 2015 News were out about kelli dating with Sterling Beaumon who is the lead actor of the movie “Lost”.

They were attending premieres and parties together and were also posting their pictures together until August, 2015.

It seems like they are no longer together. Neither of them had released any statement regarding their seperation. 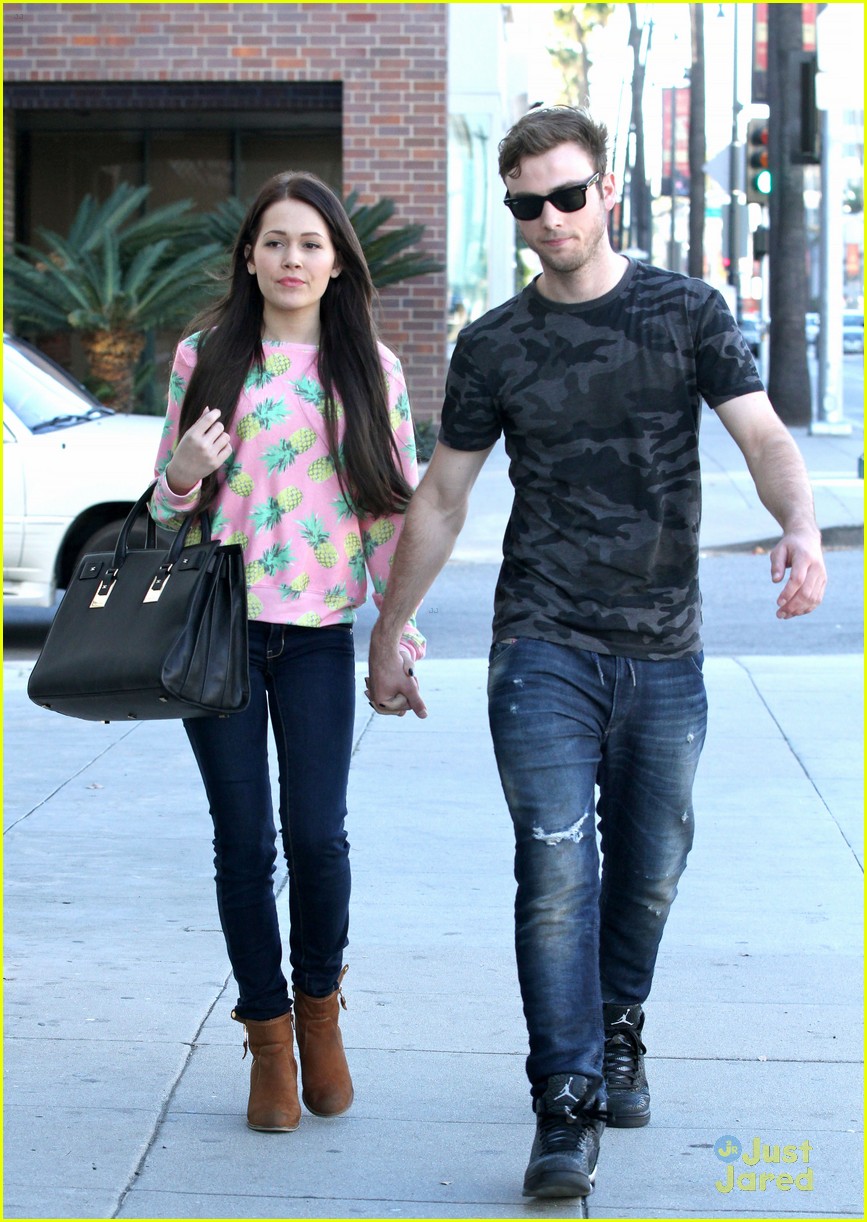 On October 20 2015, Kelli confirmed that she doesn’t have a boyfriend anymore through her facebook account. Kelli also added that she is more than happy to stay single.

Tyler and Kelli were spotted together on 7th September during the Drake and Future concert which was held at Staples Center in Los Angeles.
Kelli received a soft kiss from Tyler Wilson during the event. They were joined by Kelli’s co-star from 'Lab rats', Paris Berelc, along with  Kevin Quinn and Skai Jackson.

Marriage or just another date?

Kelli has also posted a picture of Tyler in her twitter account in which she has captioned: “I feel a little lost in your daze”

| I feel a little lost in your daze pic.twitter.com/0nvKhMWdJV

Isn’t this something close to a confirmation? None of them have officially confirmed about their relation yet. However, it seems like they are together as they have been spending quite some time together.

Kelli and Tyler are making their appearance on events and shows together. They might be hanging out together just as friends as Kelli has already mentioned that she is not ready to get into any kind of relationship soon enough. 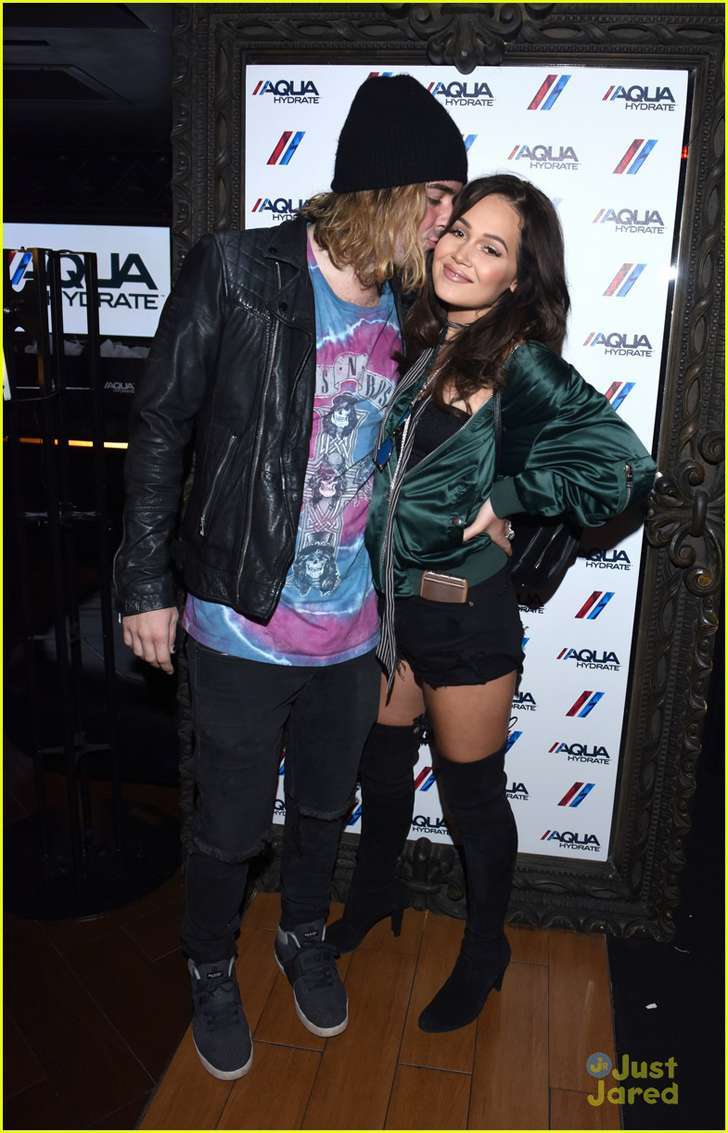 So it does not seem like she will be getting married this soon. She might be taking her time out as she is finding it hard to select a good partner for her.

Kelli might also be looking forward for a beautiful life with Tyler Wilson but we will have to wait until we hear some official news from the two of them. Till then, let’s hope she finds her Mr. Right very soon.