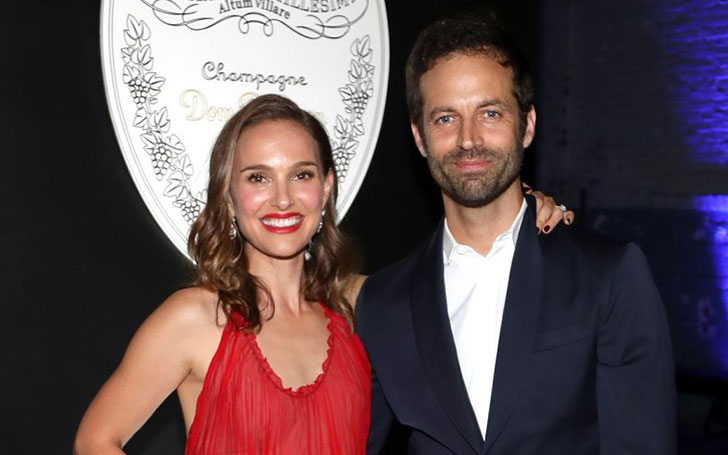 Natalie Portman and Benjamin Millepied might be expecting their second child. Natalie posed with her baby bumps in Venice Film Festival.

Oscar-winning actress Natalie Portman and her husband Benjamin Millepied are expecting their second child as she revealed her baby bump on the red carpet event of Venice Film Festival. Natalie displayed herself in a one-shouldered Valentino gown. The long white gown looked classy and chic on Natalie. 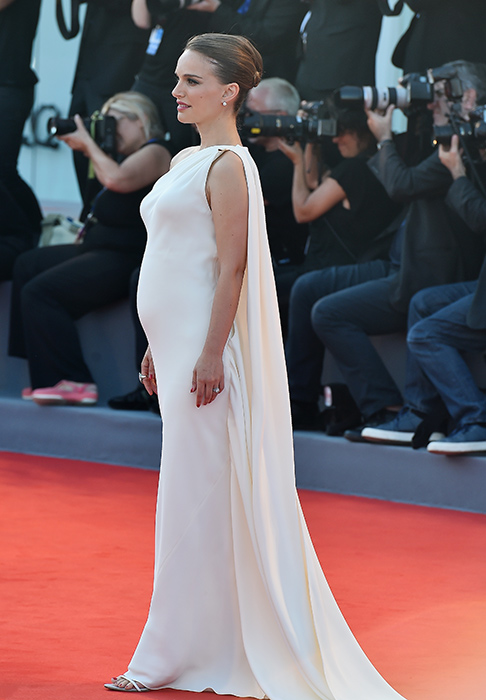 In an article for The New York Times' T Magazine she wrote:

"[Parenthood] made me much calmer under stress because there's that weird parent thing you develop, that when things get really bad, your voice gets calm and your blood pressure slows, and you can make everything okay again."

She also added: "When I'm not working, I'm pretty much exclusively with my family, so my rituals have to do with school, meal preparation, playdates, and bedtime". In an exclusive interview with the telegraph, she also told that she loves being a mom

In an exclusive interview with the telegraph, she also told that she loves being a mom 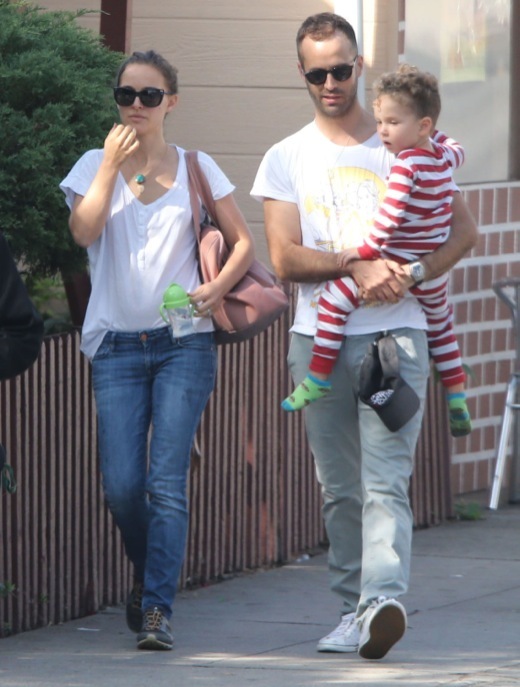 "Weekends are best for ritual because I own them completely. I do the whole week's laundry, which I love because it's a task with a clear beginning and end".

"And then we spend the weekend together as a family — usually somewhere in nature, often with friends who have children. Lots of cooking." she added when writing for The New York Times’ T Magazine.

Natalie's Second Child on the way

It is a time of celebration for both the couple as Natalie is expecting her second child soon. The gorgeous actress was more than happy to share the news.

She was not uncomfortable at all to show her baby bump like other actresses.  An eyewitness on the Venice film award also claims to have seen Natalie rubbing her baby bump during the event.

The 5 years of parenting experience might probably come in handy while looking after their second child. Natalie and Benjamin might soon announce the date of delivery as they might want to stay away from the rumors of divorce, abortion and all that.

Divorce rumors of Natalie and Benjamin

Recent pictures reveal that Natalie has not been wearing her wedding ring lately. Benjamin also did not join Natalie to her red carpet appearance at the Venice film festival which left a spot for rumors about them getting separated.

However, then again, the baby hump with her is more than enough to explain what is really going on. The Oscar-winning actress, who has relocated her family to Paris, already opened up to Harper's Bazaar about her big move and how living with her child and Millepied has at last transformed her.

Well, we hope that everything is fine between this gorgeous couple and it looks like along with them, fans are also very much excited from the news of them becoming parents for the second time.