After a Magical Pregnancy, Myleene Klass Gives Birth to Her Third Child, a Baby Boy! 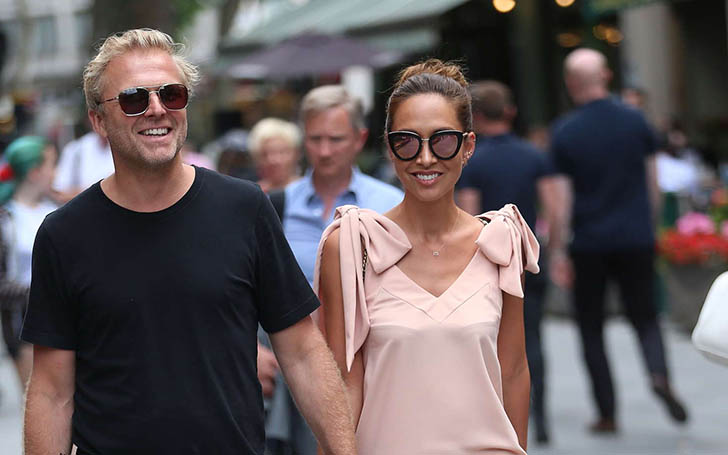 It's a baby boy for British singer, Myleene Klass!

Myleene captioned this beautiful picture with the birth date and a blue heart emoji which indicates, it's a boy. Nevertheless, the sex of the child was revealed already. Moreover, she is over the moon currently and it's confirmed that the mother and the child are both safe and sound.

With the couple wanting a big family, we could expect more child from them. In one interview she gave, she said,

"Oh my god, he loves me pregnant. If Sim has his way, we’ll have another one immediately. I mean, I always wanted a big family. He wants a big family. Nobody will ever invite us anywhere ever again!"

Klass announced her pregnancy news on Valentine's Day 2019 and has tagged the pregnancy as 'magical'. Well, the sex of the child was long revealed as she had a baby shower with a blue theme. Moreover, the ceremony took place with her friends and family around. See the picture! 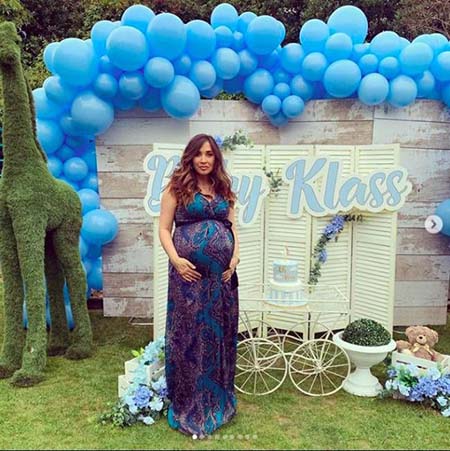 Simon is a father to his two biological children and Klass also is a mother to two daughters; Hero Harper Quinn and Ava Bailey Quinn, from her first marriage to Graham Quinn. Furthermore, her family is growing with 5 children living under a roof now onwards. 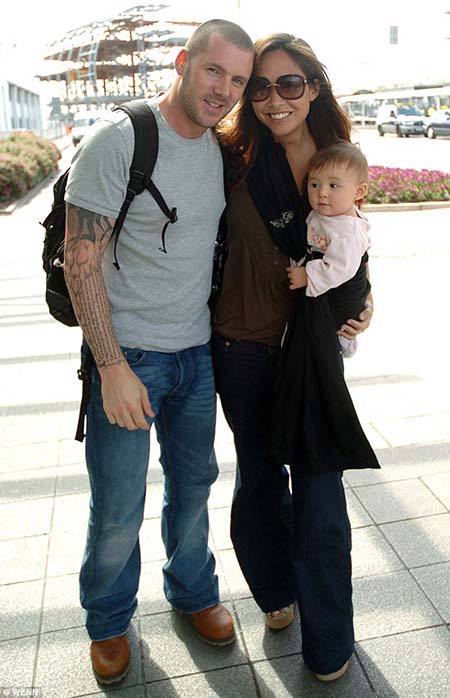 Myleene Klass with her Husband Graham Quinn and a daughter.
SOURCE: Daily Mail

Myleene and Graham dated for a few years and she gave birth to Ava in 2007. Furthermore, the ex-couple gave birth to their second daughter, Hero Harper in 2011. They married in 2011 but got divorced after just two years for some unknown reasons.