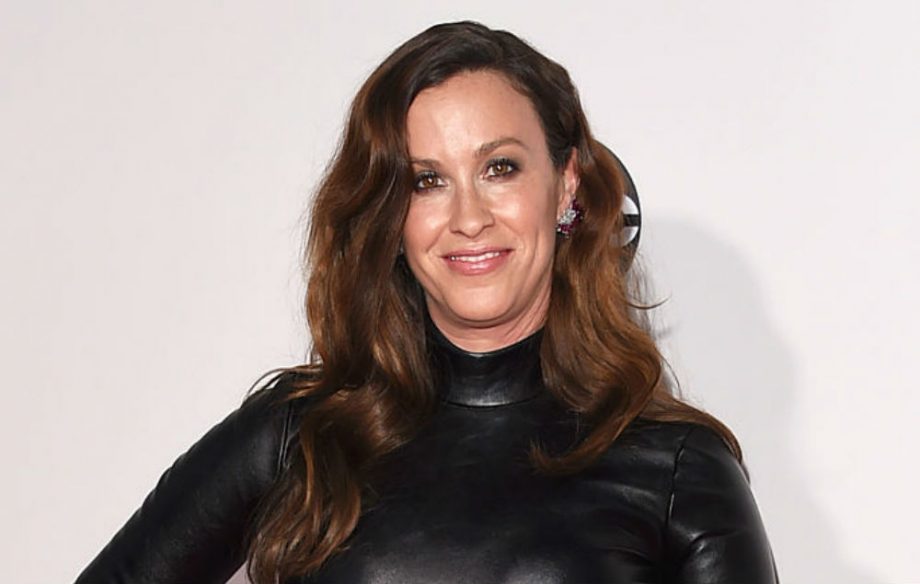 The beautiful singer Alanis Morissette is expecting her second child with her handsome husband Mario Treadway.

The beautiful singer Alanis Morissette is expecting her second child with her handsome husband Mario Treadway. The 41-year-old beauty announced her pregnancy through her website. The couple, who already has a 5-year-old son named Ever Imre together, is certainly getting along pretty well in their marriage to be thinking about welcoming a second baby into their family.

Morissette has been hugely open and candid about the intimate details of her pregnancy and the other details with her first child. She has let out her parenting ideas and methods with her firstborn out to the public, stating that her breastfed her baby boy until he was ready to wean. Her husband Treadway, a rapper is aged 35 and is certainly happy with the imminent arrival of a second baby in the family. Morissette announced the good news on her website in February 12 and her fans have been showering her with good wishes since then. The news was announced via a cute song that she sang, amalgamated with a video depicting her family, and this video has gone viral ever since it has been out.

Treadway and Morissette got married back in 2010 and their wedding took place in their Los Angeles home. Despite rumors of undergoing marital issues and the chances of an imminent divorce, the couple has been getting along pretty well with their child Ever. She has started that the movement of a relationship in the form of an infatuation to a power struggle has not affected her relationship with Treadway and that they will certainly be together for a long time to come. Morissette who was previously in a relationship with actor Ryan Reynolds is certainly getting along well with her current husband. She has managed to up-keep her marriage properly and will surely be a good mother to her second child as well.