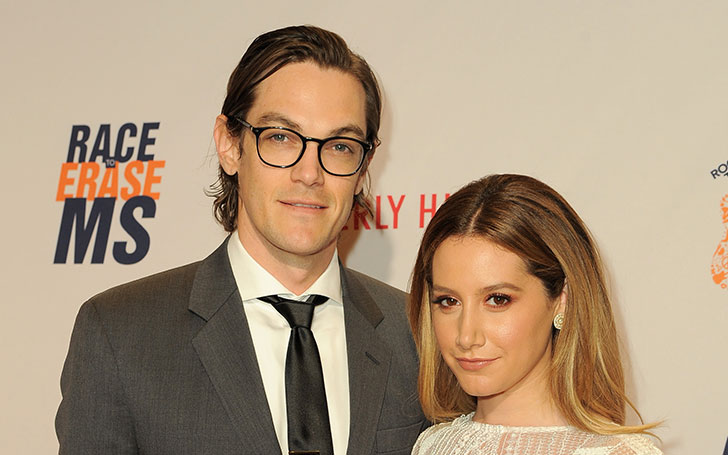 Many of us grew up watching high school musical and most of us developed a crush on the rich blond girls in the show.Ashley Tisdale played the role of a rich kid in high school musical which was a hit. The musical series featured zac Efron and Vanessa Hudgens along with Ashley.

Ashley is now Married to Christopher French. Christopher and Ashely started dating in November 2012. Later in august 2013, they decided to make wedding planner and got engaged.

The diamond ring from nail garden was absolutely jaw dropping. The photos of her engagement were dropped over her social sites account but it took them quite a while to get married. Maybe because they thought that everything was in a fast lane.They only dated for a year before taking such a huge step. Ashley and Christopher finally took their wedding vows on on September 8, 2014. It seems like they wanted to maintain a low key so the wedding was not a grand one.Staying out of focus, the wedding took place in a small private ceremony in Santa Barbara, California.The wedding was confirmed the following day when she flashed her wedding photo on her Instagram account. 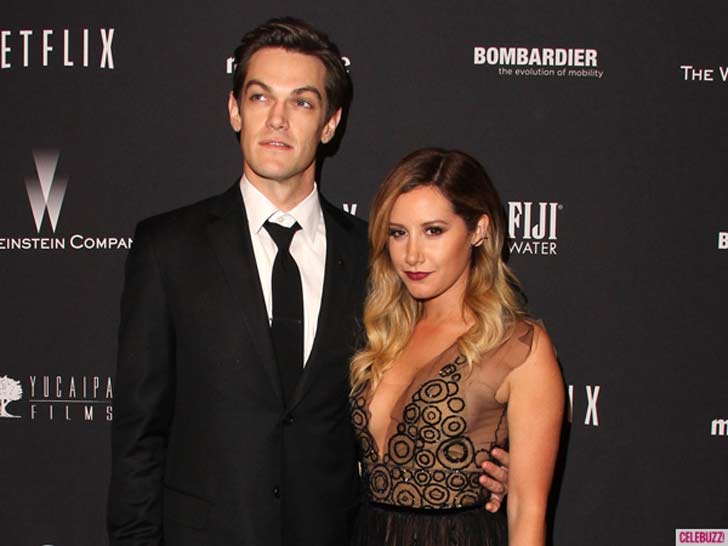 Dream Wedding of Ashley and Christopher

Ashley had her blonde locks down which was slightly curled with a floral crown around her head. In her hand was a bouquet of roses.

Ashley wore a Monique Lhuillier gown, and Christopher went with a John Varvatos suit which was absolutely fantastic. They look cute together, don’t they! The bridal party was also not disclosed as they did it in their private estate and sources said 'Security was very tight. They took everyone’s cell phones and electronics.'The photos were later on shared through their Instagram account. 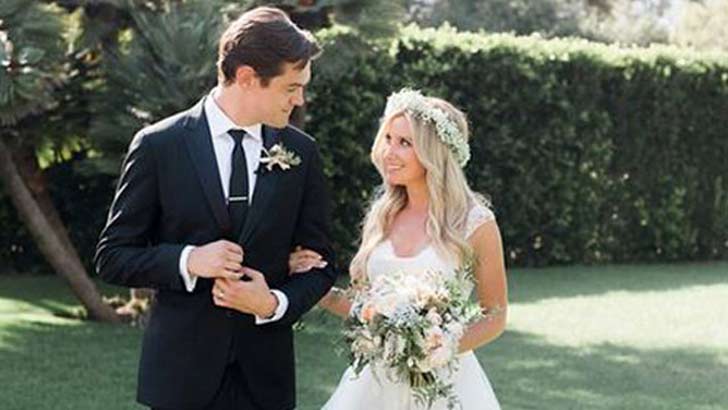 Anyways it's already been 2 years since their marriage.Everything is going on quite well.Both of them look sharp and are in a good relationship.We haven’t have heard any rumors about her pregnancy or whether the couple has planned about having a child or not.Seems like it might take them quite a while before figuring it out. Let us hope that they stay like this forever.