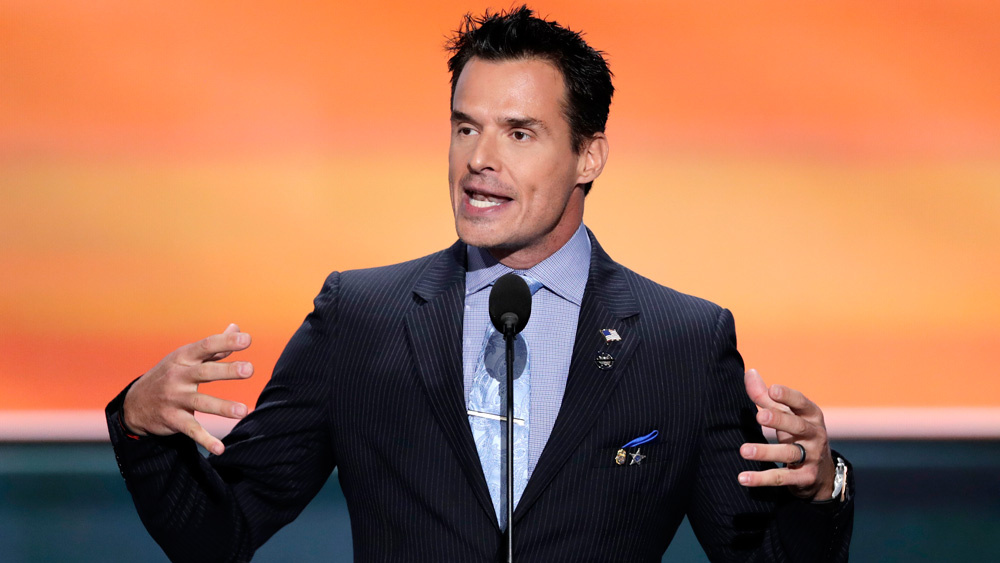 Antonio Sabato Jr. is a highly successful actor and model of American nationality. He has managed to attract the attention of a huge number of fans through his acting skills.

Antonio Sabato Jr. is a highly successful actor and model of American nationality. He has managed to attract the attention of a huge number of fans through his acting skills. What about his personal life? is he married? How much is Antonio Sabato Jr? Worth? How is his dating life going on?

Antonio first rose to fame for being a Calvin Klein model. He later became well known in the acting fraternity for his role in the television series General Hospital. This has been followed by his appearances on several movies and TV series throughout the years which has made him hugely successful. His appearances in reality television series including the likes of My Antonio have been highly appreciated. The show included several beauties competing with each other to become his girlfriend and was liked immensely by fans all across the world.

Antonio is a native of Rome, Italy. The graduate of the Beverly Hills High School has played in several music videos along with appearing in the TV show like Melrose Place, Earth 2, General Hospital and the films like Testosterone. Due to his acting credits, he has managed to earn the net worth of a whopping 8 million dollars and this is on the rise with his continued endeavors in the field.

Antonio’s personal life requires the mention of the huge number of beauties he has dated in the past, his long affair list includes the mention of the names of Kristin Rossetti, Nicolette Scorsese, Vanessa Marcil, Tully Jensen, Virginia Madsen, Pamela Anderson, Rachel Cook, Kristin Rosetti, Jennifer Love Hewitt and many more. He has been married to wife Cheryl Nunes now. They have been married since 2012 and have a son named Antonio Kalani together. The height of Antonio is 6 feet and 1 inch and with his personal life and professional career getting along so good, he must be extremely happy with his life right now.