Home Article Are Actor Jonathan Groff and Lea Michele in a relationship?

Are Actor Jonathan Groff and Lea Michele in a relationship? 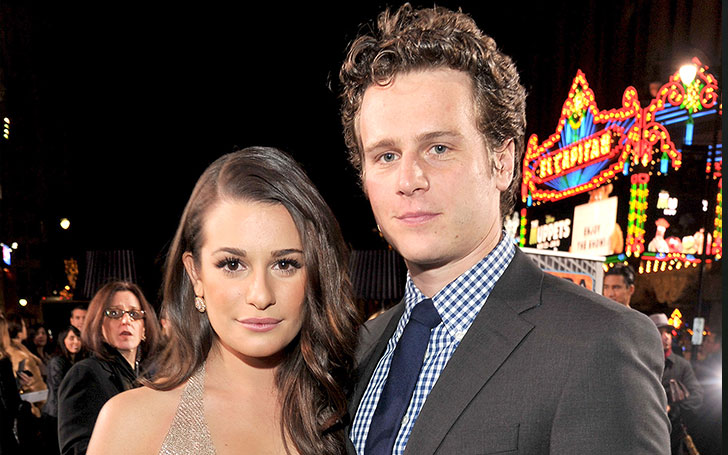 The actors Jonathan Groff and Lea Michele have been constantly surrounded with rumors of being in a relationship and of dating each other.

The actors Jonathan Groff and Lea Michele have been constantly surrounded by rumors of being in a relationship and of dating each other. They have had a very good friendship together but has the friendship turned out to be something else? Have they started a relation? Are they dating?

It has been known recently that the handsome looking Jonathan Groff is a gay. He has come out to his friend Lea and she has even gone on to write about it in the book that she released. However, despite the knowledge of the fact, fans have always been ready to speculate that something has surely been cooking between the couple. They have been known to share selfies and other photos together. They have constantly shared the photos of them cuddling to each other and kissing each other on the cheek. This has certainly led their fans to speculate that they are in a relationship and refuse to make it known to their fans across the world.

Jonathan has been by the side of Lea all through her career. She rose to fame after being a part of the hugely famous television show Glee. They met on the sets of Glee where they acted together and their friendship has been going pretty strong ever since. The relationship of this couple has gone on so strong that people have been quick to speculate the presence of an affair between the two. However, it can be said for sure that they are not dating for sure. Jonathan has made it pretty clear that he is interested more in men than in women. For sure, he might not be sexually interested in Lea. As for Lea, she has recently split from boyfriend Matthew but this does not mean that she is dating Jonathan and the pair will probably never date but will continue a very good friendship in the years to come.