Home Article Are Lena Dunham and her Boyfriend Jack Antonoff in relationship?

Are Lena Dunham and her Boyfriend Jack Antonoff in relationship? 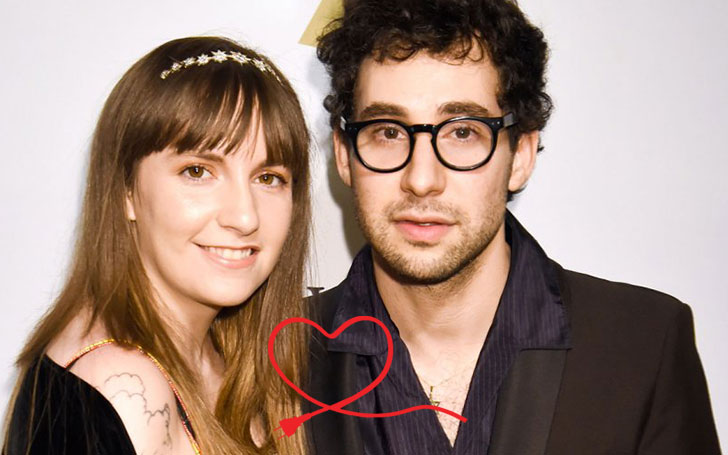 Is Lena dating boyfriend Jack Antonoff? Or have they called it off? Has their love story gone dwon the drain?

The beautiful and the incredibly talented actress of the television series Girls, Lena Dunham has made millions of fans across the world. She has been equally talked about in regards to her personal life. Is she in an affair boyfriend Jack Antonoff? Or have they called it off? Has their love story gone down the drain? Are they together?

Lena is surely known best for being an outspoken personality but his beau is different on the matter. He rarely opens up about his relationship with the incredibly talented actress. Dubbed as the celebrity’s coolest couple, the pair has been known to reveal the intimate nature of their relationship to their fans across the world. After a relationship that has lasted over three years, it surely seems probable for the love of the pair to be surrounded with rumors and speculations of heading towards a split. However, this does not seem to be the case for this celebrity couple who are both quirky and cool and have managed to complement each other successfully.

The pair has opened up about how two years has gone on fast and has made them more mature as human beings and as a couple. Despite the busy schedule of the actress Lena and the lead guitarist of the band Fun, Jack, the relationship has not slipped past them into any issues. An avid supporter of the LGBT community, Lena had stated her desire to not get married until same-sec marriage was legalized in the US. Despite the legalization, it seems that the couple has not made plans about tying the knot. They have not been engaged and despite claiming that the possibility of them getting married is high, they have not tied the knot. However, it can be said for sure that this does not mean trouble for the cute pair, who will surely realize their love for each other and become bounded for life in the years to come.