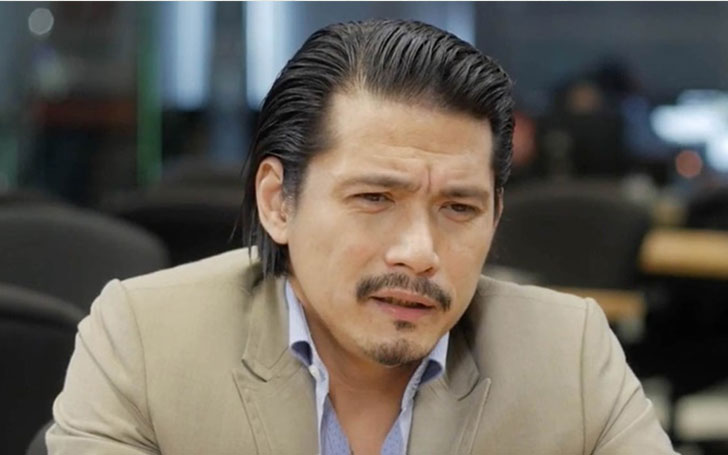 Robin Padilla, the widely acclaimed Filipino actor made a mark for himself playing the roles of gangsters in movies. Stepping outside the shoes of his on-screen persona he has admitted that he is a jealous husband.

Philipino actor, Robin Padilla famous for gangster roles in movies, opened up about his married life with wife Mariel Padilla. He confessed that he is the jealous type during Magandang Buhay's episode on February 7. 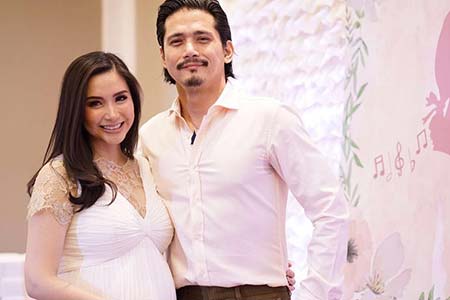 Robin and Mariel are in 8th year of their relationship
SOURCE: philnews.ph

Padilla is enjoying a blissful married life with Mariel. The duo has been enjoying each other's company as a husband and wife for a little over 8-years now sharing a child together, Maria Isabella Padilla.

He confessed on the show,

"In our relationship, I am the problem. (To His Wife) I can not say anything. I'm the number one jealous."

He also revealed that he is an active audience of Its Showtime, Mariel's talk show. Robin would usually text his wife right away whenever a good-looking guest makes an appearance in the show.

He told during Magandang Buhay's show,

"I am like, I just want my wife. For example, I'm watching TV (and) they have a guest, I'm texting her right away, Is that something better for me?"

He defended himself by adding,

"Do not worry, I'm just nervous, not that jealous"

The couple married on August 19, 2010, in a ceremony in Agra, India. Their wedding was the talk of the town as the duo didn't reveal the true nature of their relationship status. The couple left the curious fans hanging until the next couple of months to confirm they actually got married in India.

The greatest gift of the creator to our existence is the love of a Mother to her child. Wala ng hihigit pa sa pagmamahal ni @marieltpadilla sa kanyang Anak. The Long walks uphill downhill, up and down the metro stairs, Train Bus and Taxi Hopping! Ang lahat ng ito nagaganap ng mabilis na mabilis at napakaingay pero para kay isabella Slow motion ang lahat at soundless nothing can disturb the peace and sleep of her child. Every small detail is perfected to satisfy her every need kahit nasan man kami. Saludo ako sa lahat ng Ina sa buong mundo

It was also rumored that Robin and Mariel reportedly tie the knot in Baguio, in an Ibaloi ceremony, on September 13. The rumor was later bashed when they confirmed that they, in fact, married in India.

Robin Padilla is a multi-awarded Filipino actor starring in famous movies like Mistah, Manila Boy, Barumbado and many more high grossing movies. He is famous for portraying gangster roles in the majority of his movies. He is also titled the 'Prince of Philippines Cinemas.'