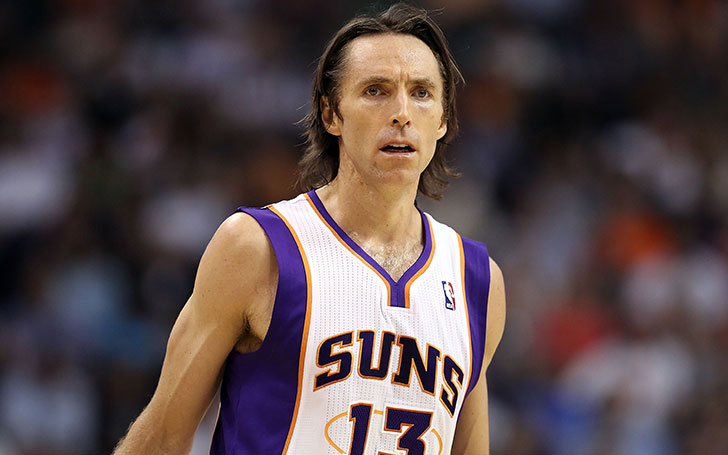 The hugely talented basketball player Steve Nash has finally been engaged to the love of his life, his girlfriend, volleyball player Lilla Frederick.

The hugely talented basketball player Steve Nash has finally been engaged to the love of his life, his girlfriend, volleyball player Lilla Frederick. Steve who has recently been retired from his career after a hugely successful tenure of 19 years, is finally set to settle back into his personal life soon according to news.

The beautiful couple has taken up to Majorca, Spain resort to celebrate their new engagement. Steve released a picture of himself and his new fiancée with the caption, ‘She said yes” at the location they were celebrating on the Instagram. The 41-year-old former basketball player is set to be involved soon in a wedding to his 25-year-old girlfriend. Lilla is a former volleyball player at the Peppedine University. from a previous marriage, Steve has three children. Lilla has however never been married and the anticipated marriage of the couple will be the first one for her.

Steve has managed to become hugely successful in his endeavors as a basketball player. The Canadian nationality played for the National Basketball Association. He has been the
NBA All-Star for a total of eight times and was named the NBA Most Valuable player when he played for the Phoenix Suns. The success he has gained through his career has translated very well into his personal life too and it seems that he is looking forward to being the husband of a smoking hot wife. The relation of the couple has been getting along pretty well and they have never been known to have cheated on each other with any other extra affair. Hence, it is safe to state that the couple will turn out to be the best husband and wife. While the actual date of the marriage has not been revealed, the fans of Steve are looking forward to looking at the pictures of their big day as soon as possible.