Brody Jenner and Kaitlynn Carter Split Up, Their Marriage Was Never Legal 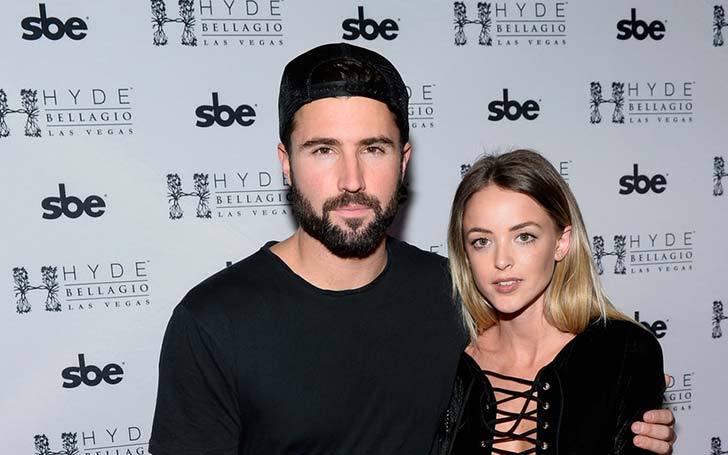 Blogger, Kaitlyn Carter splits up with Brody Jenner after just a year of the wedding. Surprisingly, the couple wasn't even technically married as per a source.

Kaitlynn Carter and her supposed husband, Brody Jenner recently split up as per the news on August 2, 2019. The news was even shocking when a source told E! News that they were not technically married legally. One of the insiders said, 'Kaitlynn pressured Brody into marriage, although it was never legal.' 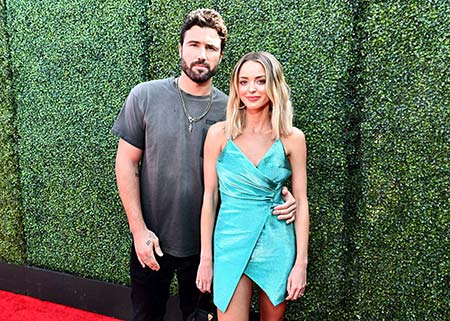 Talking about their split up, Kaitlynn and Brody's representatives said,

"Brody Jenner and Kaitlynn Carter have decided to amicably separate. They love and respect one another, and know that this is the best decision for their relationship moving forward."

Also, his co-star Spencer Pratt and his wife Heidi Montag talked about the situation in Brody's relationship. Moreover, they mentioned Jenner was like a hostage and wanted to get from the bonding with Kaitlynn. Besides, Brody doesn't want to have kids and prefers living life as it is now, while Carter wants kids and also wants him to change in that way. Brody said,

"While I don't have kids. I'm gonna pretty much do what I wanna do and live for myself, as opposed to live for another human being. I think that's why she wants kids, she wants me to change in that way."

Well, Kaitlynn and Brody had a rough relationship all along. They even fought after he revealed their relationship status, which Kaitlynn preferred to keep away from the media. Also, Jenner went through some rough chapters as the 35-year-old, Brody had to sleep in a car after arriving home late. He tagged his girlfriend psychopath and a nightmare.

The duo moreover began dating from 2014 and made their relationship public. Furthermore, they got engaged back on 2016, and Carter shared a picture flaunting her ring! 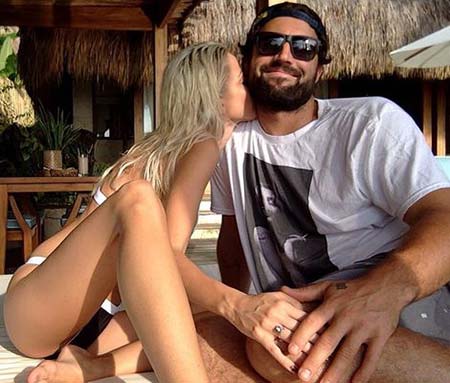 Kaitlynn and Jenner tied a knot on June of 2018 in a function in Indonesia; however; the marriage was never real. Further news circulated that the wedding happened only after the pressure from Carter.