Campbell Scott living happily with his family in north-west Connecticut. 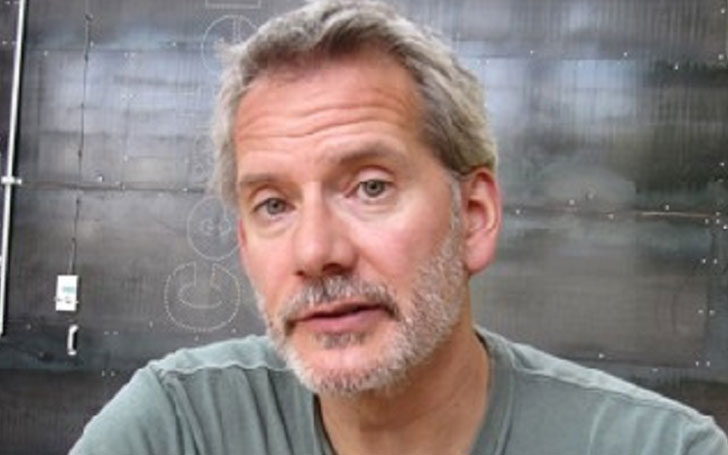 Actor Campbell Scott seems to be living a happy life with his family of four, in his home situated in North West Connecticut.

Actor Campbell Scott seems to be living a happy life with his family of four, in his home situated in North West Connecticut. This actor, who has been married to wife Kathleen McElfresh since 2009, has managed to attract the attention of a huge number of fans around the world since at the age of 54. A graduate of the Lawrence University, this actor, director, voice actor and producer haves been involved in the acting fraternity since 1986.

Scott has been known best for his role as Boris Kuester on Royal Pains. His other notable roles include acting as Joseph Tobin on Damages and his role as Richard Parker in The Amazing Spider-Man as well noteworthy. He is also a producer, voice actor, and director who has ben known for all of these credits in the acting fraternity. For his acting and other endeavors, Scott has managed to earn a net worth of a whopping 1 million dollars. His huge salary surely is enough to maintain his family of four. He was previously married to Anne Scott on 1991. The couple got a divorce on 2002. He has since been married to Kathleen McElfresh.

With Kathleen, Scott has two sons Malcolm and Callan. The family lives in Connecticut. Scott has managed to earn a huge amount of fame and money throughout his career in the acting fraternity. He has a height of 6 feet and a weight of 68 kilograms which appeals to his fans around the world. He is doing pretty well professionally. His personal life with Kathleen seems to be moving forwards pretty well with no imminent signs of a divorce. They have not had any extra-marital affairs of marital issues that might pose problems for them. Thus with the amalgamation of a successful professional and personal life, Campbell Scott seems to be living happily with his family.