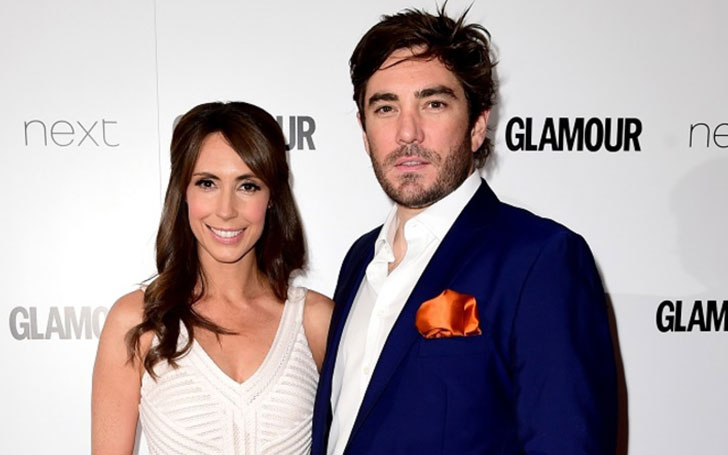 Having children is the most beautiful moment in married life. And if it's the first child the happiness multiplies. Congrats Charlie and Alex, you are having the moment

Alex Jones is excepting a baby finally. She is pregnant with the first child with her hubby Charlie Thomson.The moment is more special for the couple. We would like to personally give congratulations to newly married couple Charlie Thomson and his TV presenter wife Alex Jones for their first child.

The TV presenter met Insurance broker Charlie in 2011 in London. They have a love affair for four years. After having a beautiful relationship of four years the couples decided to get engage in the New Year eve in 2015. The news of them excepting a baby is confirmed by Alex on The One show when the host of the show talks about her tweet posted on Friday 2nd September 2016 in BBC.

Charlie & I are very happy to confirm that we're expecting a baby in the new year. Feel so lucky that we're about to become parents. Xx

Alex and Charlie more than happy to be parents

Earlier this year, everyone along with Jones feared, as she may not be able to conceive a child. As 'The One Show' host revealed that her mother's menopause started when she was 43, and relating this to her the host said she may have waited too late to become a mother. But after her pregnancy the happy and proud to be mother says; she doesn’t regret waiting to become a mother this late as according to her she was waiting for a perfect partner who could be a perfect father to their children. She expresses her happiness of getting mother by saying,” I feel great - I've had no sickness and no tiredness”. 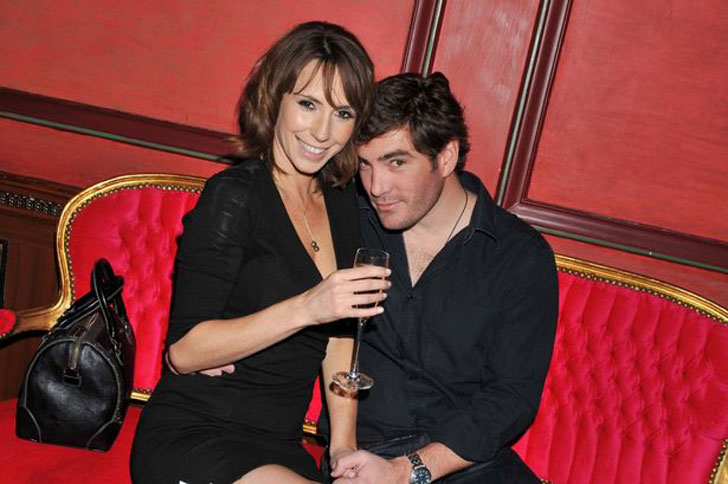 The couple will be welcoming their first baby by the beginning of the year 2017. We would like to give them congratulations and wish them all the best wishes for their first child.