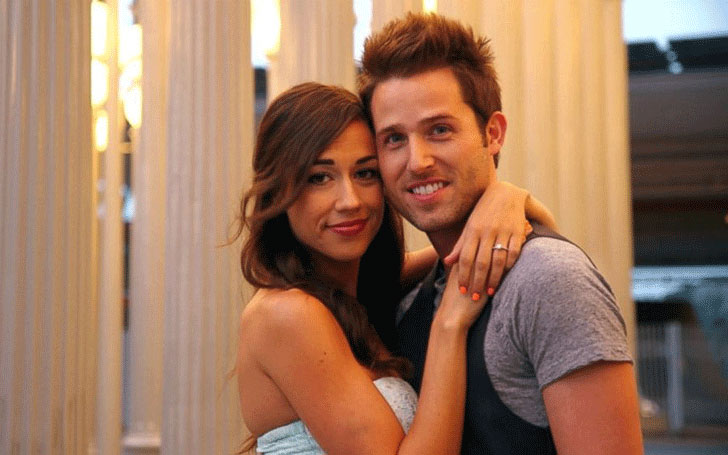 For years, Colleen Ballinger and Josh Evans have shared their love story on their Youtube channels, Collen Vlogs, and JoshuaDTV and this all resulted in a surprise vlog entitled, Collen and Josh's Wedding, published on Collen's PsychoSoprano Youtube Channel on July 2nd, 2015.

Yes, Colleen Ballinger has officially tied the knot with Joshua David Evans and they are finally married.

Not only has the day been filmed but Instagram and Twitter feeds went crazy, overloading on wedding pictures.

The pair walked down the aisle on 2nd July 2015 at a private outdoor ceremony in California. The whole day was professionally filmed for Colleen’s channel and was vlogged by her husband on his.

The vlog begins with Josh and Collen's engagement video. They had earlier hot engaged in Los Angeles.

Fast forward to July 2nd, 2015-Collen is ready for her wedding in her hotel room with bride maids.

The wedding begins and Josh vlogs his way down the aisle with his JDTV cannon camera. He gives a whole tour of the wedding location for us.

The details of the day were exquisite, from the custom designed Wendy Bellissimo gown, to the absolutely jaw dropping floral arrangements by Nico of NLC Productions, and the incredible atmosphere of the day, created by Cristina Bentley and the Bella Vista Designs team. The signature drinks were the Moscow Mule for Josh and Lavender Lemon Drop for Colleen, and food stations were set up with pizza, salad, fried rice, kabobs, and chicken and waffles!

How did they Meet in the First Place?

According to Colleen, she was worried that Joshua was a stalker. “He saw my YouTube videos five years ago, and messaged me on Facebook,” Colleen said. She was initially very wary that he was a “stalker axe murderer”, as “he knew everything about her”.

A Strange love story, isn’t it? But inspiring too.

Colleen will be taking husband Joshua’s family name after the wedding.