Home Article David Beckham and Victoria Beckham not splitting up

David Beckham and Victoria Beckham not splitting up 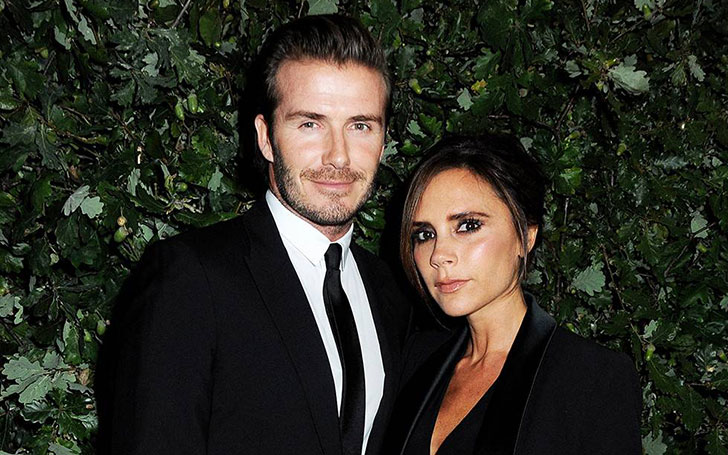 David Beckham and Victoria Beckham are probably the most talked about couple and it seems that despite the troubles they face due to their celebrity status and time issues, they are probably not splitting up.

David Beckham and Victoria Beckham are probably the most talked about the couple and it seems that despite the troubles they face due to their celebrity status and time issues, they are probably not splitting up. They had recently been surrounded with rumors of facing martial issues in their relation which might lead to their divorce, but it has been made sure that the rumors are actually not true. These parents of three sons and are certainly working on towards the betterment of their marriage.

It was reported recently that Victoria wanted Beckham to return to Britain and leave Spain. Beckham plays for Real Madrid and she wanted him to come back to Britain to the family or she would leave him. The England former captain, however, decided not to back down in front of his wife. It was even said that the couple had already discussed their trial separation and were about to divorce each other soon. These rumors, however, have been confirmed to be a hoax by the spokeswoman of the couple. The pair surely is not set to break down their marriage and part ways. The pretty model and entrepreneur Victoria has been married to him since 1999. They started an affair and started dating on 1997 and Beckham proposed to her on 24th of January 1998. The couple’s wedding took place at Luttrellstwon Castle situation in Ireland and their marriage was covered widely by the news tabloids. They had already given birth to Brooklyn, their first child at the time of their marriage.

Beckham and Victoria surely are busy with their individual careers. They also have gone through several issues in the past and even now in their marriage. However, these problems are common in every marriage and they will surely get out through it soon. Like every normal couple which goes on through marital issues, the couple will try their best to come out successful and it can be said for sure that the couple is not moving towards any imminent split in their marriage.