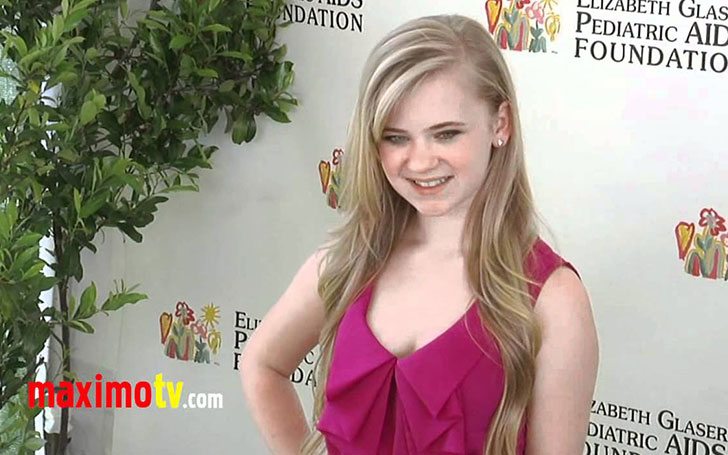 Sierra McCormick might still be single. She is already a 18 year old but still does not seem to be interested in love and affairs.

American born actress Sierra McCormick is best known for her role in 2011 Disney production, A.N.T Farm. Even at the short span of her career, the gorgeous actress has given some incredible performances in her movies. As successful as she is in her professional life Sierra is very much private and confidential in her personal life.

Sierra, who is currently at the age 18 started her career in 2007 after a year of her contract with Crsa Agency. Her major appearance is notable in movies lie A.N.T Farm(2011) and Jessie(2011). In 2011 production “Jessie” Sierra played a dual role in the movie as Cameron Boyce and Koran Brar. 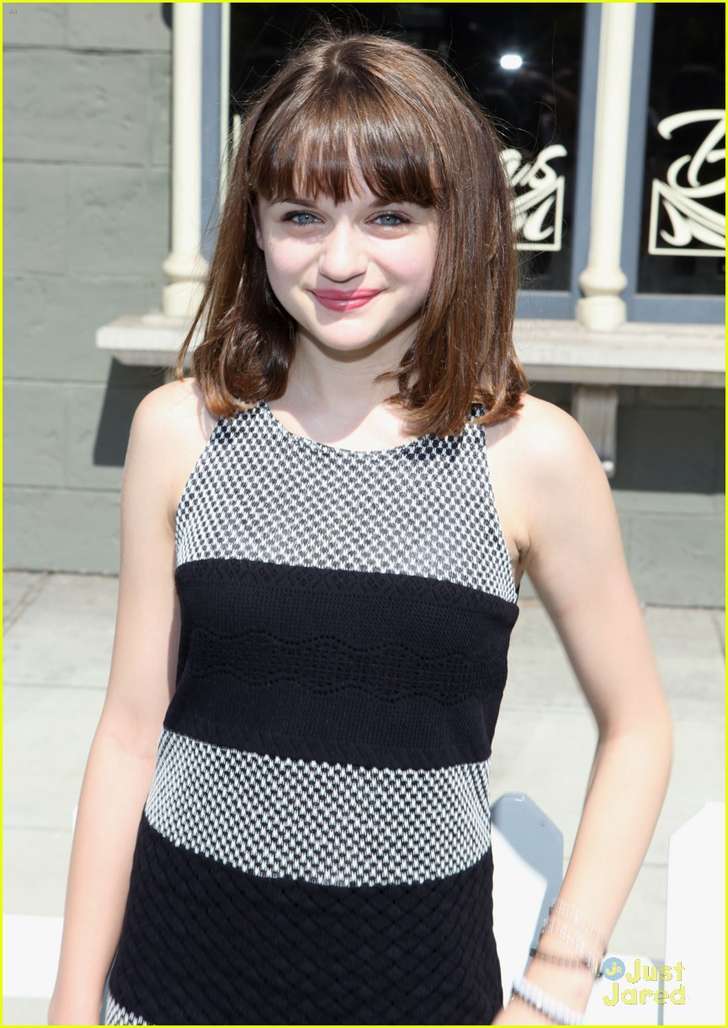 In 2006, sierra moved from Asheville to Los Angeles, California in search of the spotLight. She ended up making a contract with Corsa Agency. In 2007, She got her kick off in one of the major television game show, 'Are You Smarter Than a 5th Grade'. Sierra had to give audition along with thousands of kids to guarantee her spot in the show.

Dating Is Still Not On Her Cards

There haven’t been any records of Sierra’s dating relationship and affairs according to the famous “whodatedwho.com”. Though Sierra is already 18 years old, she is still not goofing around in search of love. Sierra seems to be more career oriented rather than the one who would spend most of their time making highlights in social media with love stories. Sierra has also enrolled herself in a honors program.

Acting Is Not The Only Thing She’s Interested In

Besides acting, Sierra also has spared some of her time in social welfare activities. She is a dog enthusiast. Sierra was also a port of PETA activity which was organized with a purpose of promoting the adoption of shelter animals. Including her short role in movies and TV series, sierra has made a total of 22 television appearance including Disney channel Production Hannah Montanna, Ramona and Beezus and Disney channel for friends game.Sierra latest appearance is made in the movie “dark Pledge(2016) which is a thriller movie. 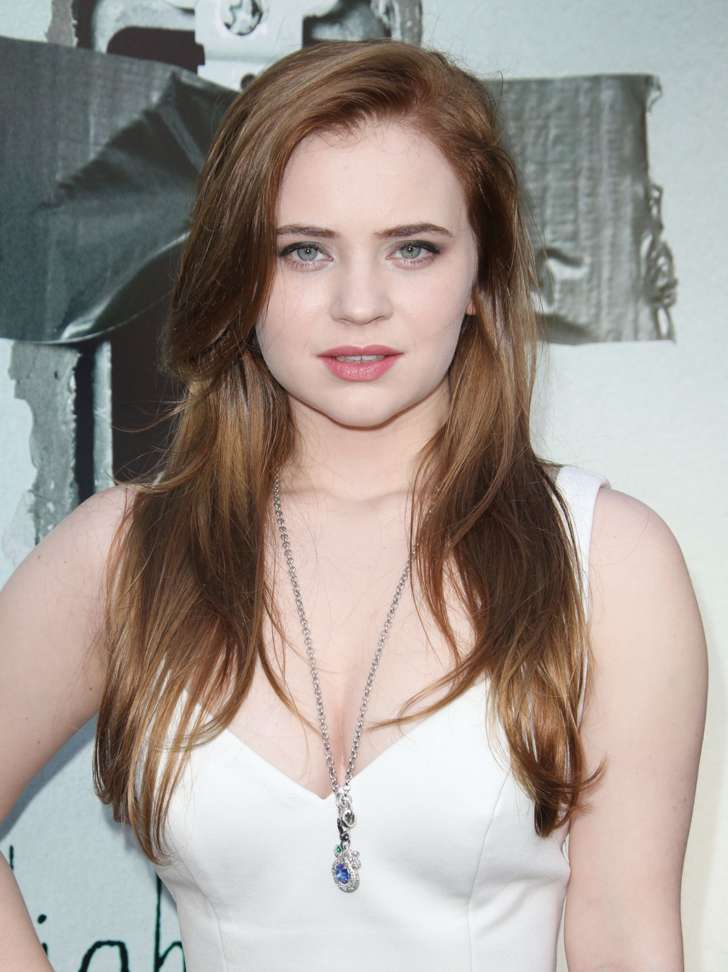 It seems like Sierra is not the same Disney girl anymore though she said that she’s kid from her heart. It might be the age factor which has led her to a completely different taste in acting. We hope that this change is for better and she will do a lot better in what she is doing lately.