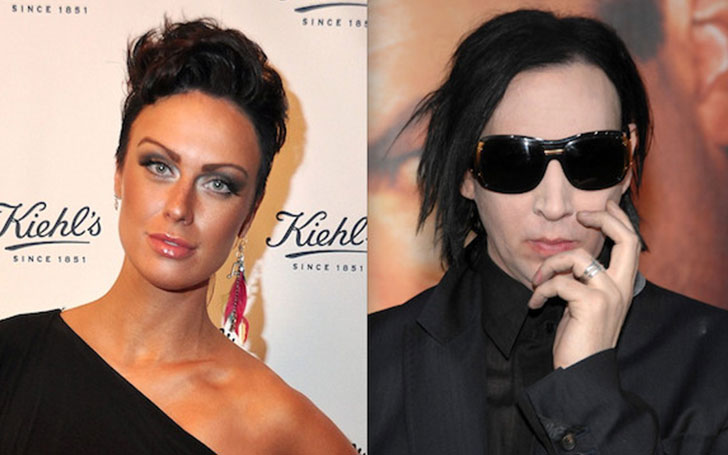 Marilyn Manson is rumored to be dating with CariDee English since 2010. He hasn't married any woman after Dita Von Teese and his separation.

CarieDee is an American fashion model and TV personality. She has won Cycle 7 of America’s Next Top Model in December 2006.

Manson who has been associated with many women has not married anyone after he was separated from Dita Von Teese. Marilyn said Dita was the only woman with whom he had a long time relationship.

Dita Von Teese met Manson when he asked her to perform a dance in his music videos. She was unable to perform in the video but two of them became good friends.

On the 32nd birthday of Manson, she went to meet him with a bottle of absinthe and they turned as a couple.

Warner purposed her on 22nd March 2004 with a 1930s 7-carat European round-cut diamond and both of them were engaged. Manson and Dita tied the knot with each other on 28th November 2005. They have married in a non-denominational ceremony privately in their home.

Manson and Dita tied the knot with each other on 28th November 2005. They have married in a non-denominational ceremony privately in their home. 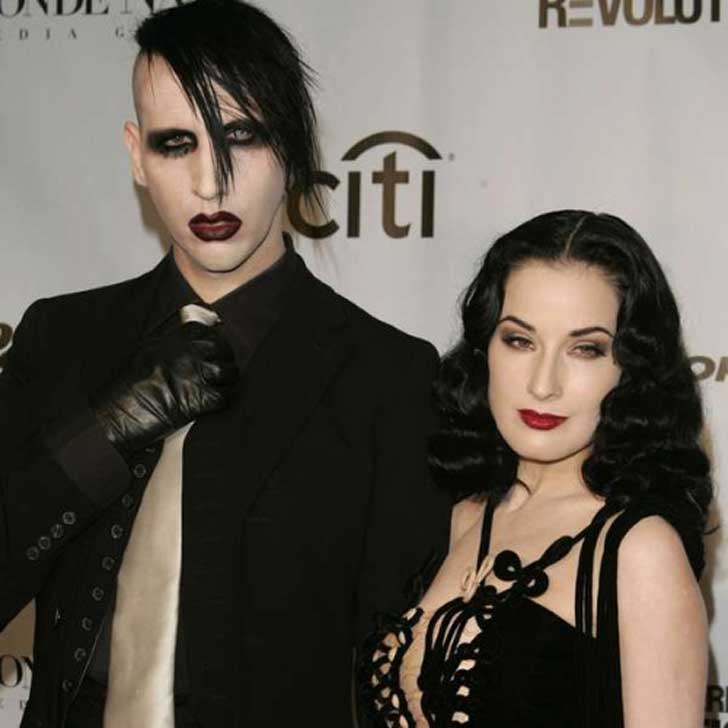 Marilyn Manson and Dita Von Teese
But a year after on December 30, 2006, Dita filed for divorce with Warner. She has said the reasons for her divorce is irreconcilable differences. She has said on one episode of

She has also said on one of the episodes of 'Cocktails with Khloe' that her decision to marry warner was the ultimate reasons for the demise of their relationship.

However, at the time of her divorce, ET.com, and People claimed, Manson had an extramarital affair with actress Evan Rachel Wood, who was featured in his 2007 single video, Heart Shaped Glasses.

This relationship was confirmed by Dita Teese in an interview where she said, "I wasn't supportive about his partying or his relationship with another girl, and as much as I loved him I wasn't going to be part of that.”

Warner’s alcohol abuse and distant behavior were also mentioned as the cause that made Dita be separated from Marilyn Manson.

Marilyn Manson has an affair with CariDee English

Marilyn Manson who has been associated with many women is now rumored to be having a relationship with CariDee English.

The rumored couple met when Warner helped CariDee to record her songs for her upcoming album on which she is been featured.

CariDee said about Marilyn Manson.” Marilyn Manson inspires and supports her in her music. He has made her feel comfortable and beautiful with who she is as an artist and as a woman." 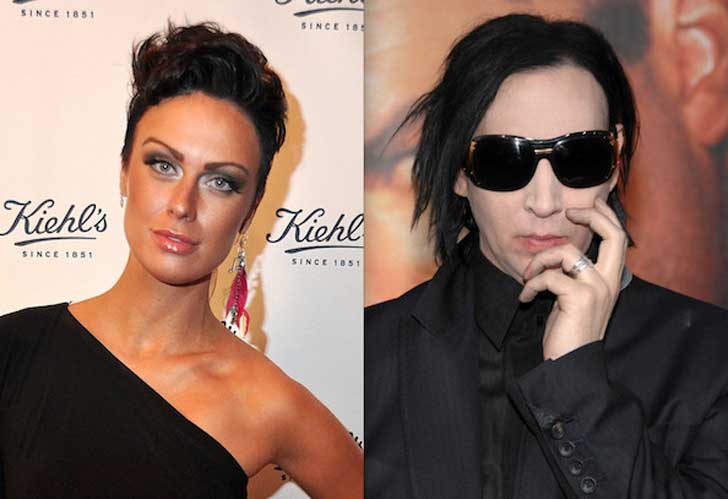 However, they haven’t said anything publically regarding this rumor nor have accepted their relationship with each other.

This is creating the mystery for their fans regarding their relationship. Anyways if the couple is dating to each other, our best wishes are with them.