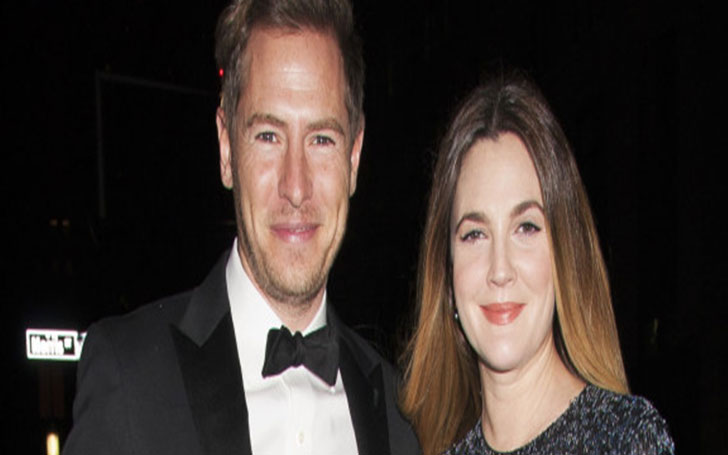 Drew Blythe Barrymore known as Drew Barrymore was born in February 22, 1975. Drew is 41 years in her age who was born in Culver City, California of USA.

Drew Blythe Barrymore known as Drew Barrymore was born on February 22, 1975. Drew is 41 years in her age who was born in Culver City, California of USA. This actress and model holding from Barrymore family are popular with her stage presentation and also being as a granddaughter of the legend actor named John Barrymore. From the year 1978 within the current stage of time, she is active with her work and presentation across the television and films also being the mother of 2 children she is getting out her time in a proper and absolute way. By now she is been covered by the media because of her news of divorce with Will Kopelman whom she got married in the year 2012.

During the private ceremony of one of the friends of Drew, she met with Will and from the very moment they started getting closer to each other. Previous to Will she was also married to Jeremy Thomas in the year 1994 but that was according to her as the biggest mistake she ever did, therefore, she divorced with him in the year 1995. After some gap in her life, she fell in love with her love of the life Tom green and started mentioning him as her girlfriend with the great turn into married life in 2001 they started living their luxurious time together. But even this also lasted only for 1 year of time.

By now getting married to Will she even mentioned she will not be having any conflicts with him. But unfortunately, now the divorce of this couple has saddened their fans. Drew in immensely in love with her daughters, therefore, she has tattooed on them on her right wrist. She thinks she has no faith in affair and relation to getting married now and spend her time with children. She remembers her married location was very fantastic during her wedding with the will.