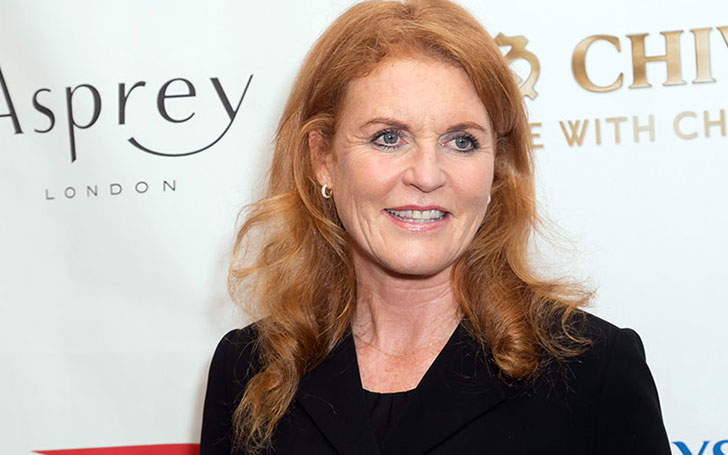 In a rare interview, in the British television show, Good Morning Britain, Sarah Ferguson gushed up about topics like her ex-husband and parenting.

The former wife of Prince Andrew and Duchess of York, Sarah Ferguson opened up about her ex-husband in an interview broadcasted in British televisions through the program Good Morning Britain on Feb 7, 2019. The Duchess of York also shared information about her parenting style in the rare interview. 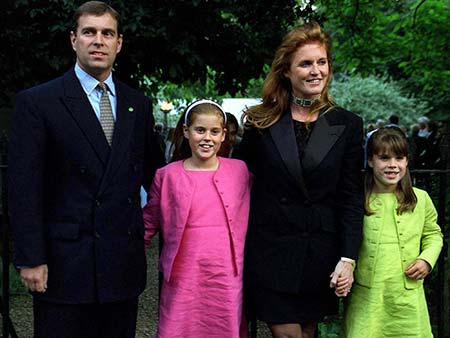 Sarah Furguson, her ex-husband and daughters
SOURCE: The Independent

The duo was part of a four-membered family prior to their divorce in 1996. They share two beautiful daughters together, Princess Beatrice and Princess Eugenie.

She gushed about her husband saying,

"The way we have always managed to be very, very solidified as a team together, of course with the Duke of York, who is a great father is family unity [and] talking about an issue. At least every two weeks we sit down together and communicate, the four of us."

She gradually went on to deliver the information that her family unit works hard to push each other to  'face your fears' and 'to be yourself.'

"I believe in example by leadership. The way I have been a mother to my girls, is I never hide anything from them. So, the fears, we address them straight on. Beatrice is 30 and Eugenie is 28 they are young women now and they have their own voice."

The mother of two continued to showcase how proud she is, of the beautiful daughters.

“I think the one thing I’ve done incredibly well – although I say it myself – is that I’m a really good mum. I think that my girls show that.”

Prince Andrew born on 19 February 1960 is a member of the British royal family. The Duke of York, Prince Andrew married Sarah Ferguson back in in 1986. The royal duo's rough patches and gradual divorce in 1996 garnered some high level of media coverage.

YouTube: Duchess of York Sarah Ferguson's Reaction to Her Divorce

Although the two are divorced they seem to be in good terms. The Duke of York is an active part of the family he and Sarah Ferguson created together.