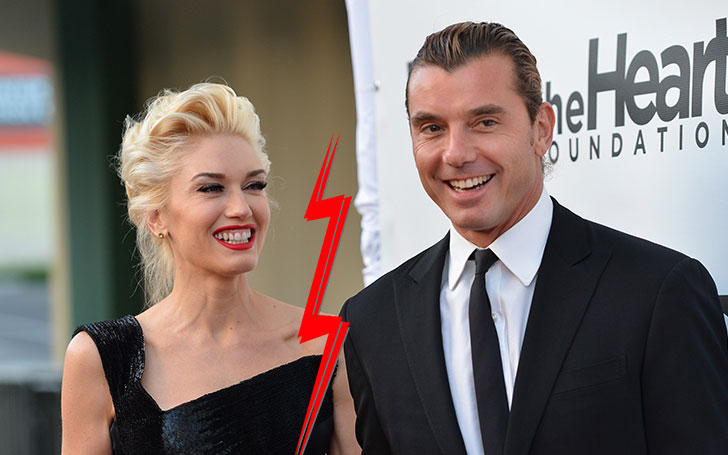 Gwen Stefani and husband Gavin Rossdale are set to divorce as the judge have finally given the green signal.

Gwen Stefani and husband Gavin Rossdale are set to divorce as the judge have finally given the green signal. It is quite unfortunate that they would be separating this way. The judge is from Los Angeles and after detailed examination of the case from April 8th, it was decided finally that the pair could go their own way.

We guess both of them are happy about this decision. Stefani had decided to get the divorce after 13 years of marriage as they had so much of differences that there was no point they could do anything about it. That’s a sad thing, really.

They have two sons, their age being from 2 to 9. Both the couple will have a joint custody and try their best to give the best of theirs to their children. We believe they will be able to work it out despite the decision to go different directions.