Home Article How's the marriage of Martha Maccallum working out?

How's the marriage of Martha Maccallum working out? 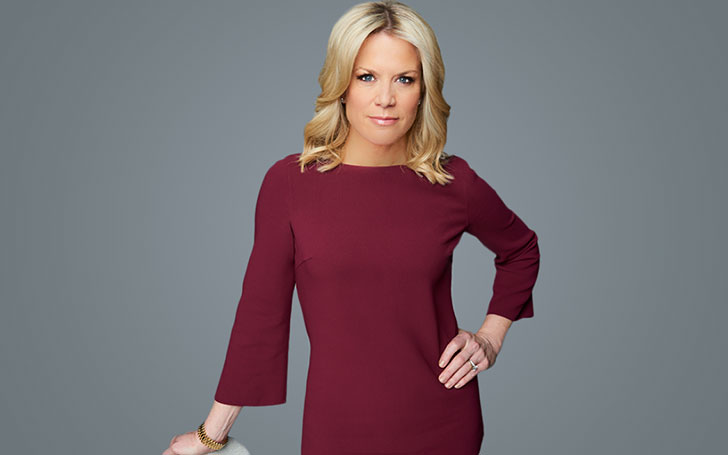 Martha MacCallum has been surrounded with rumors of moving on towards a divorce from her husband Dan on several occasions.

Martha MacCallum has been surrounded with rumors of moving on towards a divorce from her husband Dan on several occasions. They have been the subject of constant speculations and rumors regarding their married life and have been speculated to have split from each other on several occasions. However, the married life of the journalist has been getting along pretty well as far as the current condition is to be taken into consideration. She has managed to become pretty happy and content with the way things are going out in her career and personal life, and it seems that her married life is turning out pretty well.

Martha has been known for her skills as a co-anchor for America’s Newsroom with Martha MacCallum and Bill Hemmer. This show which airs on the Fox News Channel has led her to wider exposure and critical acclaim in the acting fraternity.  She has been known for her coverage of several well-known incidents and her interviews with the huge celebrities like President Obama, General David Petraus and much more. Her hectic schedule, however, does not seem to have found a way into her personal life yet. She seems to be extremely happy with her husband and children and the speculations regarding their imminent divorce seems to be an exaggerated lie.

Martha got married to husband Daniel John Gregory on 1992. The couple has been together for the past 24 years and has been getting along pretty well. They have never had any martial issues that might lead to a divorce. They instead have three beautiful children together. Their children are named Elizabeth Bowes, Edward Reed, and Harry. Their three children and they are living happily together in Ridgewood, New Jersey. The marriage of the pair certainly is working out pretty well and it can be said for sure that the couple is not heading towards divorce anytime soon.