Home Article Is Amy Yasbeck happy with Michael Plonsker after her husband John Ritter died in 2003?

Is Amy Yasbeck happy with Michael Plonsker after her husband John Ritter died in 2003? 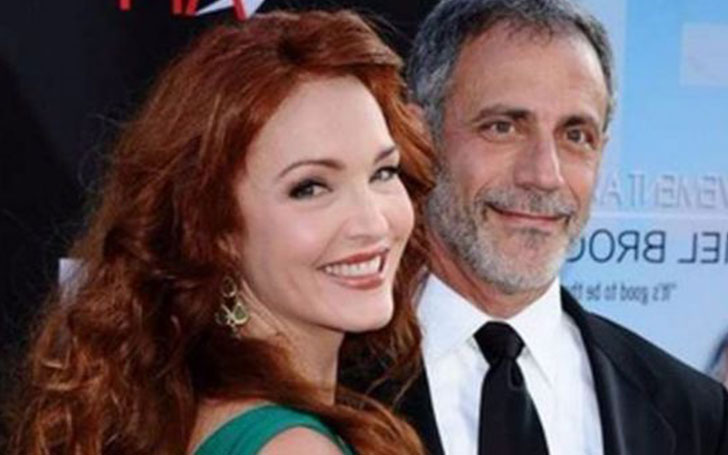 Amy Yasbeck, widow of John Ritter have found her new love Michael Plonsker after the death of her hubby. The actress is happy with him

Amy Yasbeck is an American TV and Film actress who is recognized for her role as Casey Chapel Davenport on the Wings (!994-1997). She is currently in a relationship with Michael Plonsker, who is a lawyer in Los Angeles. He is listed as one of the best lawyer in Los Angeles (2007-2012) by Century City Bar Assocíation. Previously Amy was married to John Ritter who was an American actor, vocal artist, and a comedian. John is no longer with us as he died in 2003 because of an aortic dissection.

Amy is the widow of John Ritter. The couple who has worked in several projects first met on the sets of 'Problem Child'. Amy was 14 years younger than Ritter. They were together in several movies. In September 1998, Amy gave birth to their daughter, Stella Dorothy. A year later when she became a mom of Stella, Amy and John tied their knot on September 18, 1999. The couple was separated only by the death of John Ritter.

It was On September 11, 2003, the actor went into the coma while rehearsing for 8 Simple Rules for Dating My Teenage Daughter. He was taken to the hospital. The doctors diagnosed he has a heart attack. He died at 10:48 p.m that night. Later it was found out the actor had actually aortic dissection. 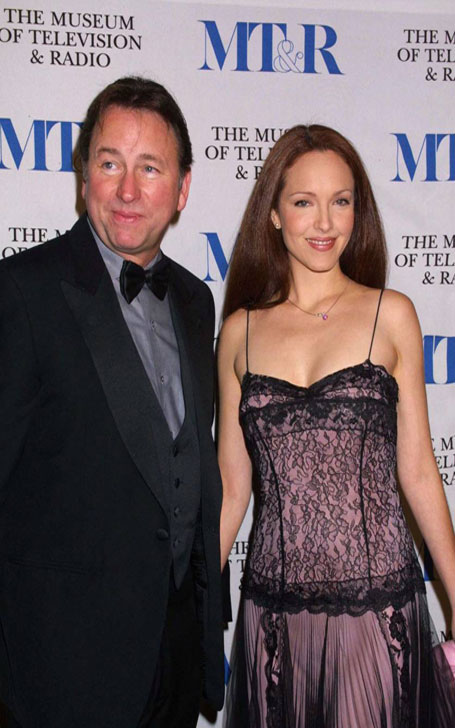 The furious and drowned in grief, the actress met lawyer Michael Plonsker when she filed a wrongful Death Lawsuit against Providence Saint Joseph Medical Center and several doctors. She has won the case but along with this success, a romance between Michael and Amy ignited. 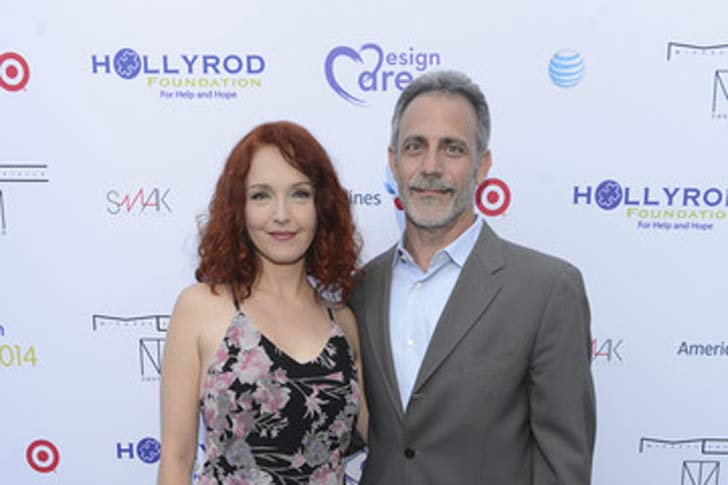 A close source of actress revealed,” Amy and Michael were thrown together by the unbearable circumstances of their court case. She was still grieving for John and would frequently break down in tears. It was extremely hard on her, and Michael provided Amy a shoulder to cry on. Over time, they grew closer and eventually fell in love and now the caring attorney has stepped in as a father to Stella.