Is Jessica Szohris married to her current boyfriend Scotty McKnight? How's their relationship? 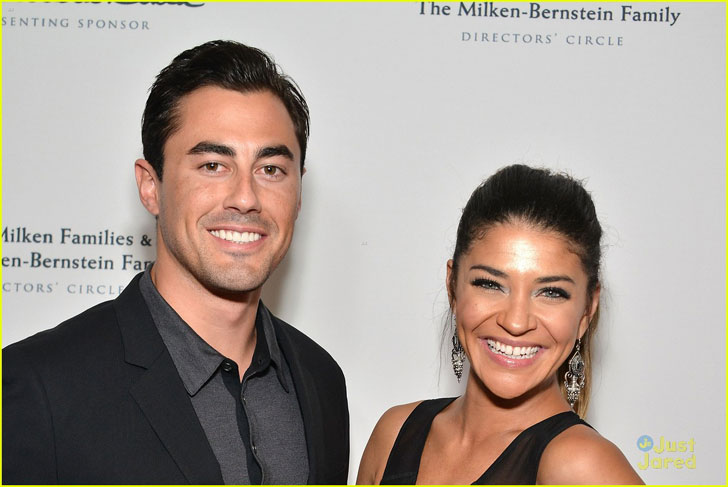 Jessica Szohris is currently in love with NFL player Scotty Mcknight and she is not afraid to show the world. The Gossip Girl star is currently is in 7th heaven with her handsome hunk boyfriend

Jessica Szohr is currently in love with NFL player Scotty Mcknight and she is not afraid to show the world. The 'Gossip Girl' star is currently is in 7th heaven with her handsome hunk boyfriend. She seems happy and grateful for being in love.

The hot and happening couple started being public in 2015. They met through a common friend and started dating during 2015. During a festival, Scotty posted a photo on Instagram stating “Great times with even greater people. Old friends and new. Peace out Coachella.”

After attending Don Julio’s Neon Carnival during the 2015 Coachella Music Festival Scotty is also having a good time with his new girlfriend.

She also wrote: “Want to thank you again the University of Illinois for having @vp and me at your school to speak and support the #ItsOnUs campaign ....great campus and great cause! And @scotty_mcknight thank you for being my travel partner;)” Both seem to be made for each other and there are rumors that this relationship is soon going to turn into marriage. Rumour or truth let time decide it.

The 31-year-old actress, Jessica had a rough love life but her career was always sound. She started her career when she was 6 through modeling. She was also featured in several advertisements but her acting career started when she was 17 in series 'My Wife and Kids' and movie 'Uncle Nino'.

In past, Scotty was in a limelight with his ex-girlfriend Hayden Panettiere. They dated from June 2011 to December 2012. They were together for a year and a half and then broke up in good terms. They are still good friends.

Some thought that they will be back together again but Nashville actress Panettiere is now married to one of famous boxer Wladimir Klitschko. He is a Ukrainian boxer. 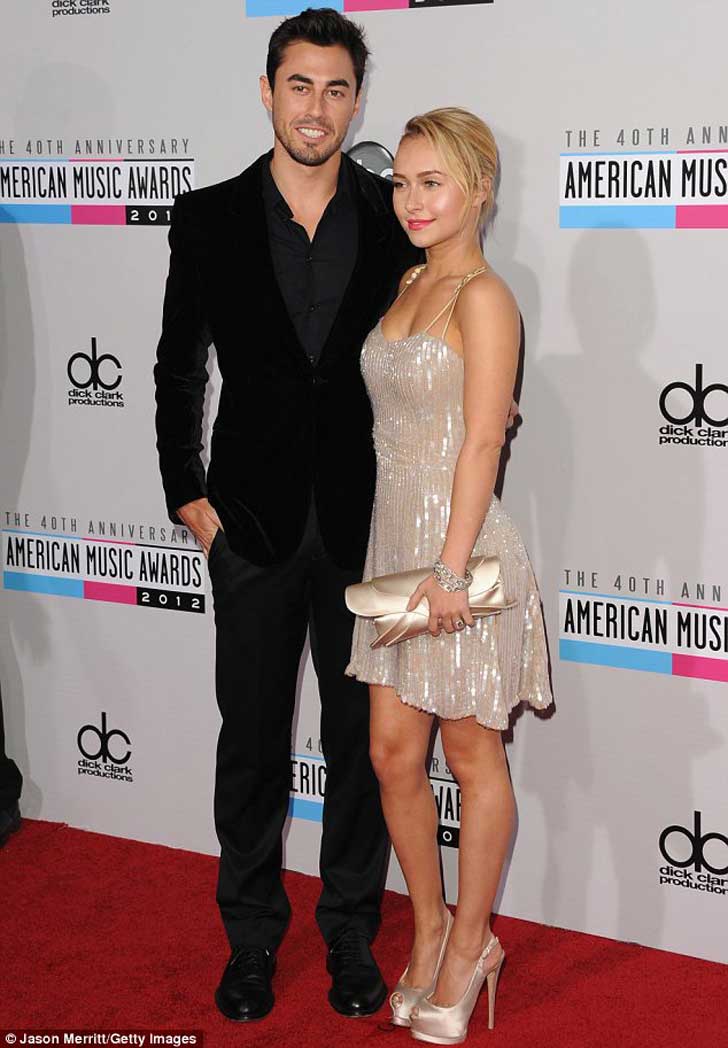 The hottest couple in town Scotty and Jessica

Undoubtedly, Scotty and Jessica are one of the hottest couples in town. Whenever they make a public appearance together, their fans just go crazy. Rumors stated that the couple might tie the knot soon, however, no official confirmation made by the couple yet.

Currently, this September 2016, she was seen with her beloved 28-year-old boyfriend in a double date with her co-star of 'Gossip Girl' Chace Crawford. It was Sunday night (September 4) at Hollywood Forever for True Romance screening. Chace was with her girlfriend Rebecca Rittenhouse. 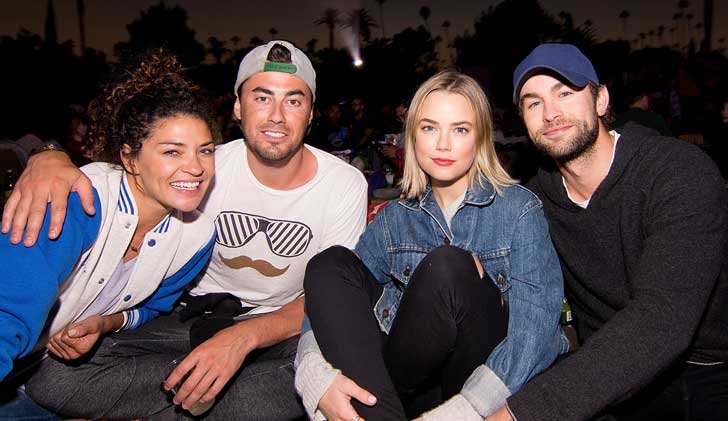 Jessica and Scotty in a double date with Chace and Rebecca Rittenhouse.