Home Article Is Lottie Tomlinson dating Danielle Campbell? Is she the girlfriend?

Is Lottie Tomlinson dating Danielle Campbell? Is she the girlfriend? 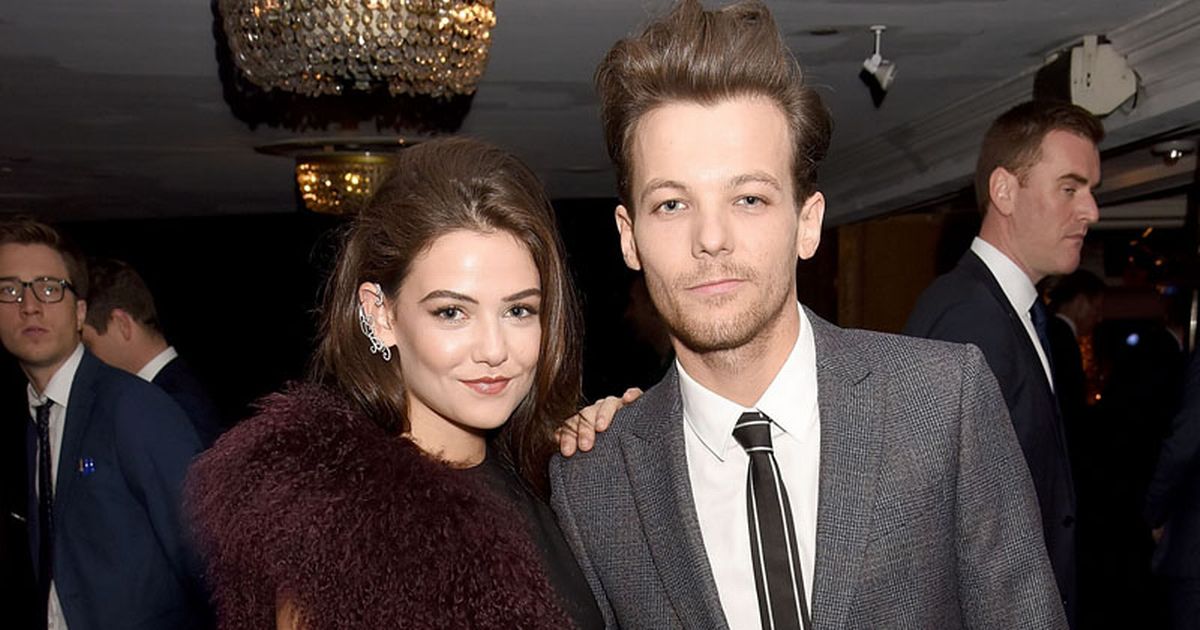 Louis Tomilson has been pictured together with Danielle Campbell on a couple of occasions. This has led them to be surrounded with rumors that they have been together. Is Louis dating Danielle Campbell? Or are they friends?

Louis has been spotted getting cozy with the Disney star on a number of occasions which serves the purpose of officiating their relationship. The singer of One Direction is expecting a child with his stylist girlfriend Braina Jungwirth. He has been spotted with the star of The Originals at Hollywood’s Millions Milkshakes on a couple of occasions. It was noted that he was surely all over the girl and the pair was actually acting like a real couple. The couple is known to have ordered four milkshakes during the trip there. They have also been spotted together on several other occasions and it surely seems that something is cooking in between them which might lead to a long lasting relationship in the days to come.

It was rumored that Louis would certainly be giving his relationship with American stylist Briana after it has been noted that she was giving birth to his baby. But the rumors surely are off the hooks as he has surely moved on with his new girlfriend and there is no chance of the reunion between him and Briana. Danielle seems to be his new love and they are certainly starting an affair together. The One Directioner who previously had a long relationship with Eleanor Calder had a brief sling with Briana. Is his relationship with Danielle going to be the same? Or is the relationship of the couple going to be a long lasting one? Only time will tell if the couple in involved in a serious affair or if it is just a fling which will end soon.