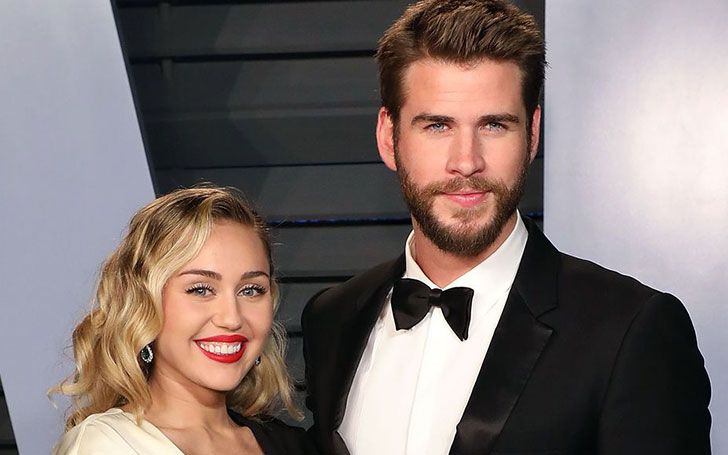 The famous singer, philanthropist, actress and twerker Miley could be pregnant with Liam Hemsworth’s baby.

The famous singer, philanthropist, actress and twerker Miley Cyrus seems to be attached to the hip to her beau Liam Hemsworth. Despite his infidelity schemes that circulated around the internet for quite some days, and the photo of Liam cozying up with another girl, Miley has found a way to accept him back into her life. And, the amazing fact that has now come up is that Miley could be pregnant with Liam Hemsworth’s baby.

Amidst rumors that have sprung up about the couple about to get married secretly, this news of a supposed baby comes as a shock for fans of the couple. After splitting up briefly, Miley accepted Liam back and moved in with him. She has since been speculated to getting ready to marry him in a secret ceremony real soon. The US Magazine named Life and Style has reportedly stated that she has stopped taking birth control tablets. This has led Hollywood Life to claim that she has ‘babies on the brain’ thus making her fans believe the fact that she is about to get married as well as become pregnant with Liam.

Another fact that actually adds up to the rumor is that she has pushed her revealing clothing back into her wardrobe and has started dressing more furry clothes to hide her stomach. Liam also seems to be in love with kids and has even gone on to mention how much he loves his Brother Chris’s kids. This has led people to actually believe that the couple is expecting a baby and is actually pregnant now.

While it has not been actually known if the couple is expecting or not, fans of the couple sure hope that their newly re-kindled relationship would last for a lifetime and that cute babies are born to the good looking couple real soon.