Home Article Is rumours of Minka Kelly Dating Sean Penn after Wilmer Valderrama true? They are seen together

Is rumours of Minka Kelly Dating Sean Penn after Wilmer Valderrama true? They are seen together 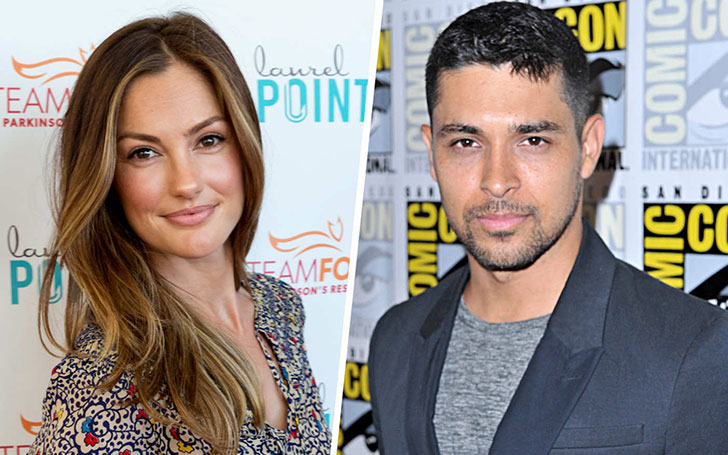 What is seen and heard might not be true always. Many times what is seen might be completely false.

After the dramatic breakup of Minka Kelly and Wilmer Valderrama, people have always been curious about to know about their new partners which might be the reason that when Minka was seen clicking pictures with Sean Penn, their fans became so excited and started linking them together.

Prior to Wilmer, Minka was in a relationship with actor Donald Faison and also actor Chris Evans. Similarly, she was also dating musician John Mayer. Similarly, she also had a serious relationship with New York Yankees shortstop Derek Jeter but that relationship also did not last long in the year 2012, she started dating Wilmer Valderrama. At that time they were one of the hottest couples in the Hollywood however, the on and off relationship between them made them end their relationship and finally, they broke up. Minka  announced that she is no longer dating him after she said both of them are only good friends. She said: "He's a good friend to me. And it's funny - he's not my ex. We are good friends, and we always have been. We're not exes".

After the picture of Minka and Sean Penn went viral on the internet people started to make several speculations about their relationship that Minka might be dating Sean, however, the truth was completely different than what was shown in the story. The news stated that both Kelly and Sean were spotted together at the launch of the Parker Institute for Cancer Immunotherapy in Los Angeles, smiling for the camera. According to insiders, she has just stopped there to say hi to his friend Sean and posed for the camera with a big smile. And the fact that proves Minka Kelly might not be dating Sean is, she never posed for the camera for pictures with whom she is dating. Rather she has been always careful not to be captured in camera. The other news of Sean Penn visiting Minka in her 35th birthday bash might be just a friendly visit as she has tweeted in a Twitter. This shows Minka might not be dating Sean; rather both of them might be sharing a beautiful friendship that they shared.