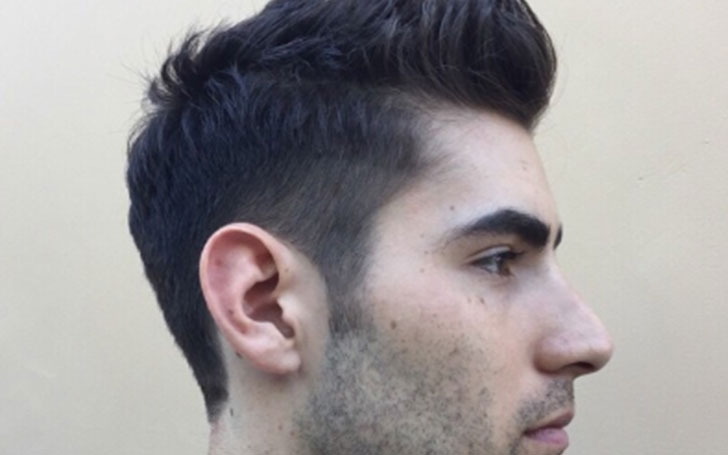 Is YouTube star Alec Rosa dating anyone? With the rumors that have sprung out about him having a girlfriend, the question has popped up on the minds of all of his fans

Is YouTube star Alec Rosa dating anyone? With the rumors that have sprung out about him having a girlfriend, the question has popped up on the minds of all of his fans around the world. he has recently been associated with the famous Kalel and the question that has been asked is, Are they actually dating?

The beautiful Kalel, who is a YouTube sensation too, was engaged to Anthony Padilla. Their relationship was covered hugely by the news tabloids with people expecting for the pair to get married and settle into a blissful matrimonial life together. Expectations of the fans were shattered however when it was revealed that the YouTube star Kalel had broken off her engagement with Anthony. It has been revealed recently that Anthony is already dating other people after their engagement.

Kalel is no further in the dating arena as it has been reported that she is dating boyfriend Alec Rosa. She recently let out the information regarding her new boyfriend to her fans around the world. she has also revealed that when given with two Sam Smith concert tickets, she chose to go along with her new beau Alec Rosa. Alec’s new girlfriend also revealed that she was planning on getting her vagina waxed for a date with him.

Kalel had taken on to her vlog to reveal the details about her mystery man, she stated her excitement and nervousness on having to go on a date with her new boyfriend and seemed to be trying hard to dress up right. Alec Rosa thus surely seems to be a successful boyfriend for having managed to become so important in the life of the YouTube star and television personality Kalel. Their new found love has made Kalel forget her previous heart injuries and break-up and their affair will hopefully make its way into the aisle eventually.