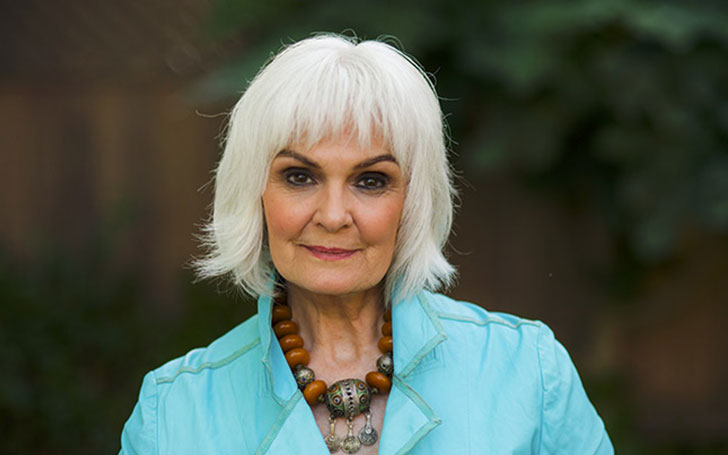 'I love designing clothes. I have been designing high-end costumes for my clients', claims Jennifer Butler, ex wife of Bill Murray.

'I love designing clothes. I have been designing high-end costumes for my clients', claims Jennifer Butler, ex-wife of Bill Murray.

The ex-spouse of the "Ghost Busters" star wanted a divorce - and she's dropping stunning allegations that he smacked her around, boozed a lot, and more often than not disappeared overseas to sleep with other women, with whom he used to have long affairs as well. Her most stunning revelation was when she claimed that the 'funnyman' hit her in the face in November 2007 and then mocked that she was "lucky he didn't kill her." It was In 2008 that she finally got her wish fulfilled as she got the divorce that she had always wanted.

William James "Bill" Murray, who married Jennifer in 1997, is an American actor, comedian, and writer, and first gained exposure on 'Saturday Night Live', for which he earned his first Emmy Award. He later went on to star in comedy films, including 'Meatballs' (1979), 'Caddyshack' (1980), 'Stripes' (1981), but it was in 'Ghostbusters' where he actually made his name in Hollywood.

Now that it has been 8 years since the divorce, the famous costume designer says that she is more than focused on her work and the incident that happened almost a decade ago doesn't bother her these days.' Right now I am just focused on my work and nothing distracts me away from it. I am more than happy to design high-end costumes that my clients so often demand to have.' she said.

This claim has worked even more to intensify the already talked about the rumor that she has no affair what so ever these days and assertions about her not having a boyfriend have strengthened even more. However, till the day she remains happy with herself and her work,most of her fans won't be too concerned for her.