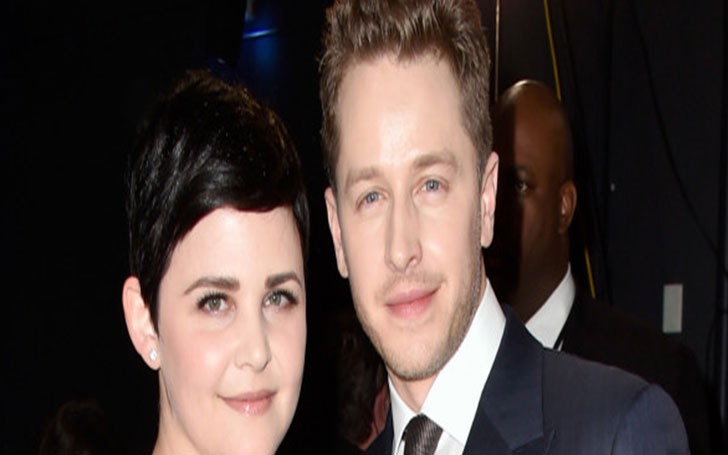 Josh Dallas and Ginnifer Goodwin are getting ready to welcome their second child together and were soon together on several occasions.

Josh Dallas and Ginnifer Goodwin are getting ready to welcome their second child together. They have been preparing pretty well for the birth of their upcoming child and have been seen together, shopping and collecting the necessary materials required for the birth of the baby on several occasions. The 37-year-old actress has managed to look pretty chic despite her pregnancy and they are making their Beverly Hills House ready for the birth of their new child who will be the new addition to their happy family.

Dallas has appeared in several films like 80 Minutes as well as The Descent Part 2. He has been known for his television roles in Ultimate Force and Doctor Who. Ginnifer has been known for her roles in films like Mona Lisa Smile and Zootopia. Goodwin dated Chris Klein for two years and broke up on 2008. She dated Joey Kern later and started a relationship with Josh Dallas next. The relationship of the couple has been getting along pretty well and they will certainly be the best parents to their children in the days to come.