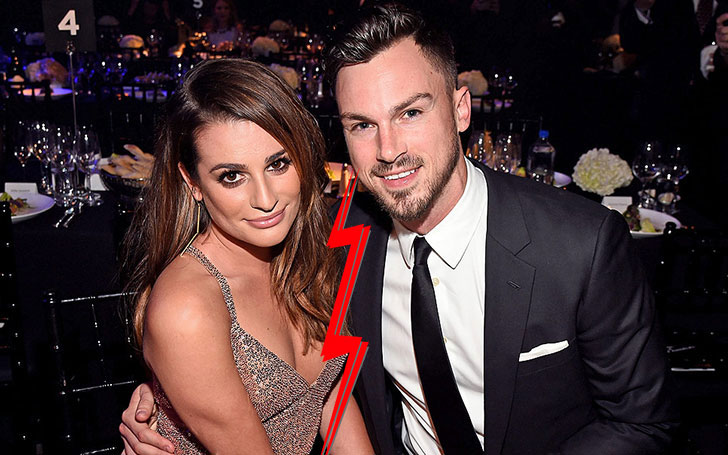 It has been reported that the cute couple Josiah Duggar and Marjorie Johnson have decided to split their relation and part ways just after the duration of 4 months of dating.

It has been reported that the cute couple Josiah Duggar and Marjorie Johnson have decided to split their relation and part ways just after the duration of 4 months of dating. This relationship certainly is not moving on towards a trip down the aisle and has broken up due to the Lord’s will according to their couple.

18-year-old Josiah Duggar started dating Marjorie Johnson back in the April of 2015. Josiah was known best for the show 19 Kids and Counting and the show were canceled after it lost several endorsements and sponsors after it was known that Josiah molested his sisters and other underage girls when he was a teenager. In April, Duggar family had announced the developing relationship between the couple and had hoped for the relationship to last for the duration of a long time. This excitement has been faded out now by the news of their split. Duggar had already started the courtship with Marjorie and this has been considered by the Duggar family to be a lot more serious deal than just dating. This pre-engagement period has been brought down into a split by the decision of the couple to part ways after just 4 months of courtship.

Josiah and girlfriend Marjorie had even stated that their courtship will certainly end in marriage. This statement of theirs has been proved to be false sadly for their fans and it seems that they will not be getting married anytime in the near future. The exact reason for the end of the courtship has not been made clear. According to rumors, Johnson, who is a blogger by profession, will certainly be back to blogging and the Duggars are terrified of what she might reveal. Whatever may be the reason behind the couple’s split; fans can only hope for the best for the couple.