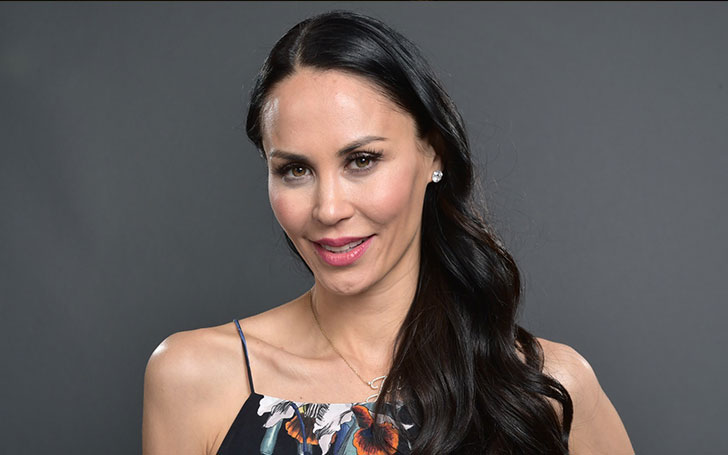 Love can't be kept hidden for long time, no matter how much you try to hide it, it will be revealed

Well, the deathbed of a marriage of Michael Wainstein and Jules Wainstein hasn’t been buried down well, yet. Michael Wainstein is again becoming hot in the eye of media. He has again become eyeball of media when The Daily Mail Online revealed some pictures of Michael and phycologist Elyse Bensusan that has capture Michael and Elyse Bensusan shopping for their new Love Nest in New York City at Home Goods store just after a day, he filed a divorce with Jules. The new love birds were spotted holding hands in New York City. Couples were there to shop for new love castle that is under construction. 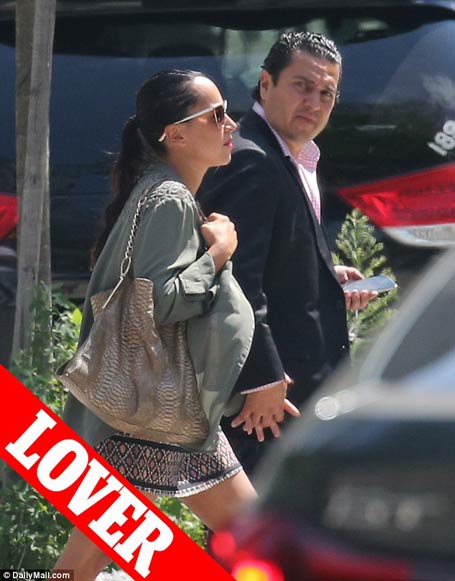 It is not clear, when their relationship began but according to a close friend of Jules and a close family friend of Elyse they met in January when the RHONY stars visited a club owned by Elyse's husband, Tsion Bensusan. Since then both of them were talking with each other via text.

Both Elyse and Tsion have been separated when Elyse met Michael. They have married in in a lavish ceremony at the Waldorf Astoria hotel in September2010.She has two daughters with him. Yet, Tison has been seen going and coming from the Upper East Side apartment the couple is sharing.

On the day when both Michael and Elyse were spotted together, Tison left the apartment at around 11 a.m. After several hours Elyse appeared and walked around the block, where Michael was waiting, her in his black SUV. She got in a car, relaxed and ease with Michael’s Company, she lit a cigarette and Michael drove the car to uptown where they parked a car, before heading into a Home Goods store. 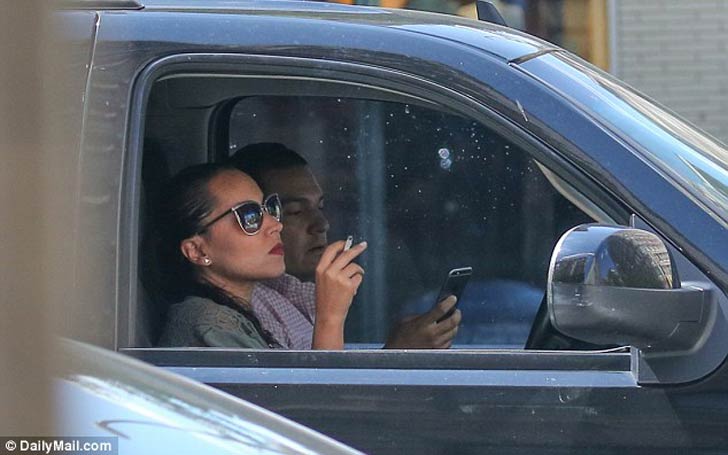 After a couple of hours, the couple returned to a car, Michael with a large mirror and Elyse with bags of soft furnishings. The store assistant helped them load outdoor seating in the back of SUV. Couples then drove to a townhouse, which we can consider their new love castle that is going under renovations. She was talking with workmen while unloading her purchases. While all these things were happing, Elyse was touching Michal and linking her arm through Michael's.

On other occasions, The Daily Mail Online witnessed, Tison left family home with the eldest daughter. After fifteen minutes Elyse left with her youngest daughter and walked towards Central Park where Michael was waiting for her. Both of them kissed each other, and with a broad smile walked opposite direction. Distinctly to avoid to be seen together publicly both of them entered the park from distinct direction and spoke on the phone.

Everyone now can guess what’s going on between Michael and Elyse. The petition of divorce will be there on 8th September. Well, Joules Weinstein and Michael Weinstein were happily married in 2008. They have two children, one daughter, and a son.