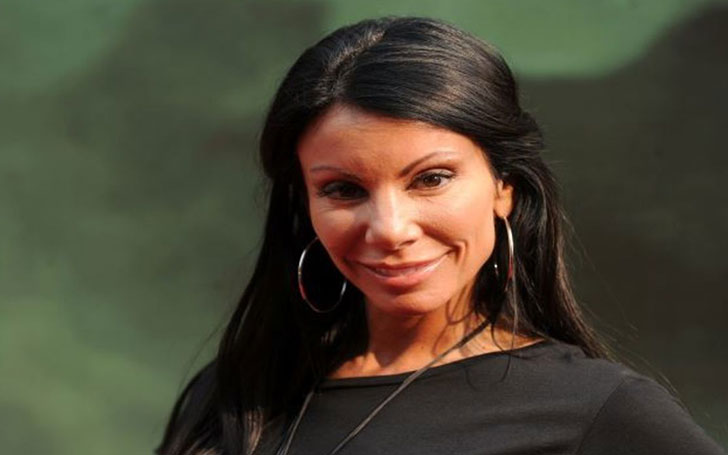 Yes! It's the 21st time for her! The Real Housewives of New Jersey's Danielle Staub engaged to her new boyfriend just within two weeks of getting a divorce.

Ten days after finalizing her divorce with Marty Caffrey, RHONJ's star Danielle Staub is already set to wed her new boyfriend Oliver Maier whom she got engaged on February 28.

Happiness looks good on everyone and I found mine here!!! @chevalblancstbarth merci bien.

Reports out mentions that the lady confirmed her engagement while on vacation from a long break with her ex-husband. Staub and Oliver got engaged on Thursday morning on a tropical getaway of the Cheval Blanc Maison in St. Barth.

Now, the couple is all set to fly back to the states to pick up her wedding ring at Van Cleef. Danielle mentioned that their wedding shall take place on March 4 2019. In addition, the ceremony will take place at New York's Justice of the Peace on Monday.

On the biggest day, she already invited her family, relatives, and friends including RHONJ's co-star Teresa Giudice.

You May Like: Something New Building Up! TV star Teresa Giudice Holds Hands with a Young Fellow While her Husband Serves Jail Time

She's happy about it! Yes more than ever, as she mentions in an interview;

"I’m madly in love. I’m feeling elated and excited for the next stage of my life. I’m going to marry the man of my possible dreams and hopefully, I’ll spend the rest of my life in bliss."

Meanwhile, the lady shall turn into a Duchess as she admits that her soon-to-be-fiance, happens to be the Duke of Provence. The news swirled up the internet after Danielle uploaded a picture of him while passionately kissing him on Nikki Beach! 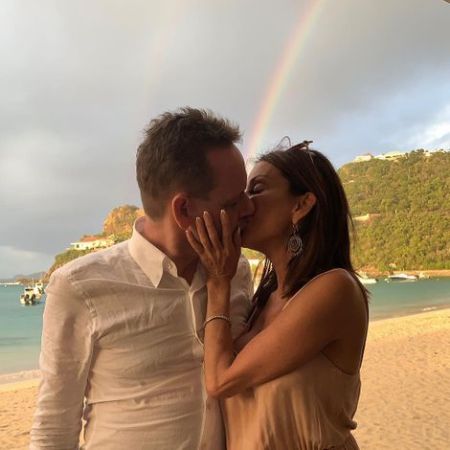 Wonder when it all happen?

Well, the soon-to-be-Duchess met her love back in October 2018 through a mutual friend of theirs, with whom Oliver dated at that time. Yet, their romance kicked off after both of them admitted that it was love at first sight.

After a hateful split with her third husband, Staub aggressively said that she won't be looking any men in the near future.

However, love gazed to the 56 years old TV personality with Oliver, who is now on for his second marriage. After splitting with the first wife with whom he shares a 12 and a half year child, Maier is all set to marry his new love.