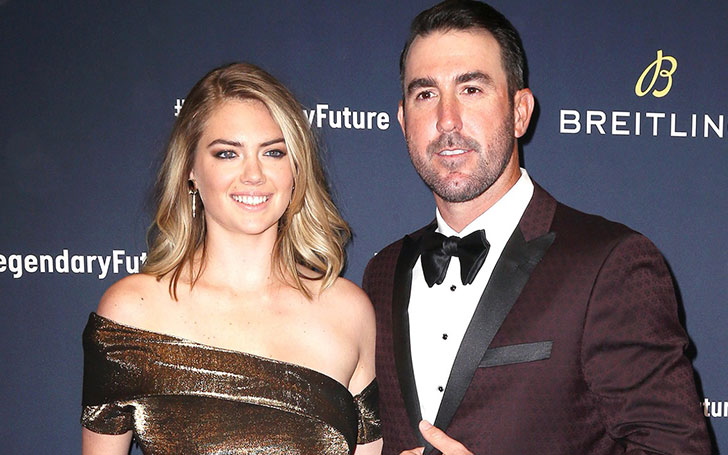 The beautiful Kate Upton and Justin Verlander have been engaged recently as far as the news tabloids are to be considered.

The beautiful Kate Upton and Justin Verlander have been engaged recently as far as the news tabloids are to be considered. The 23 year old model let out the news about her engagement to her beau Justin on May, during the Met Gala event. Hearty congratulations to the extremely good looking couple who has been dating for the past three years and have validated their relationship into something special. Time will tell when the couple will get married and fans can sure hope that the day of their marriage comes soon.

The Detroit Tigers star was rumored to have been dating this beautiful Sports Illustrated model since the photographs of their vacation together in St. Thomas was released. They had also been surrounded by whispers of being a couple back on 2012 but the relationship was officially known to be true on 2013.

After the rumors started flowing off, the relationship of the couple came to an abrupt end and the beautiful model started dating Maksim Chmerkovskiy. They broke off their relation on 2013 on December, and Justin got back with Kate shortly afterwards, the true love of the couple re-united them and they were spotted cozying up together in a Flyers game. The romance that took off again from there has been grown into something spectacular and the couple has now been engaged.  Though the couple has been focused on being private and have hidden heir affair from the general public, Kate was not able to hide the huge engagement ring on the Gala event. The jaw dropping engagement ring was created in collaboration with designer Anita Ko and is surely an enviable piece of jewelry. The couple has revealed the exciting details about their marriage on the 2016 Met Gala and will surely get married in much valor and fame in the days to come.