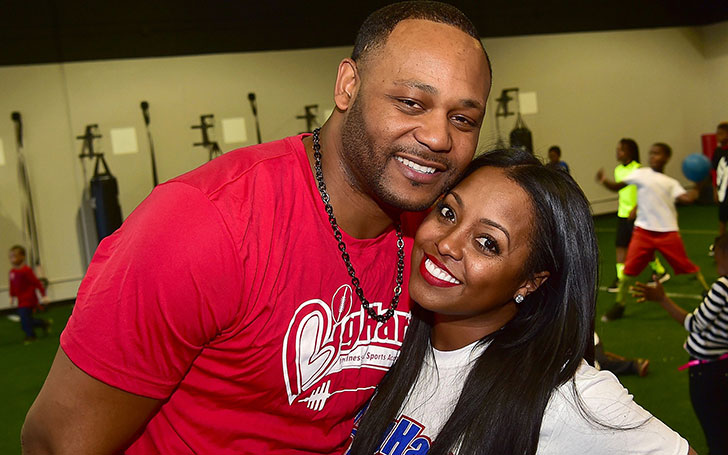 Is Edgerton Hartwell moving away from responsibilities as Keisha knight announces her pregnancy and Hartwell files for a divorce at the same time!

An American actress Keisha Knight and Edgerton who were married on the new year day of 2016 are about to split. The 7-month-old marriage has come to an end when Keisha's husband Edgerton filed for a divorce just a week after she announced her pregnancy.

this case took a very disturbing turn when Pulliam mentioned about her husband not wanting the baby after her pregnancy announcement. In an exclusive interview with ET, Keisha was bursting out with a heavy heart.

She was given no warning by Edgerton about what was happening and when she was told about the filed case, it nearly took her breath away. With a baby on its way, it must be very hard for Keisha to go through this rough situation.

Reason behind the divorce of Keisha and Edgerton

Edgerton on a recent interview with page 6 spilled out the reason about why he wanted to part away from Keisha. Edgerton said that Keisha wanted to have a child soon and he was not ready for this huge responsibility.

Hartwell also said that the speed updating to marital relationship is a lot for now while he was still trying to figure out things between themselves, meanwhile bringing in the child is not what he would want this soon.

Edgerton also blamed Keshia for cheating her with some other men. He even said that he is not sure if he really is the father of Keshia's child.

He also wants Keshia to go through a paternity test. However, on the other side, Keshia has made it very clear to the world that she has never cheated on her husband. Edgerton is still not sure whether he is in love with her or not so he wants to figure it out. 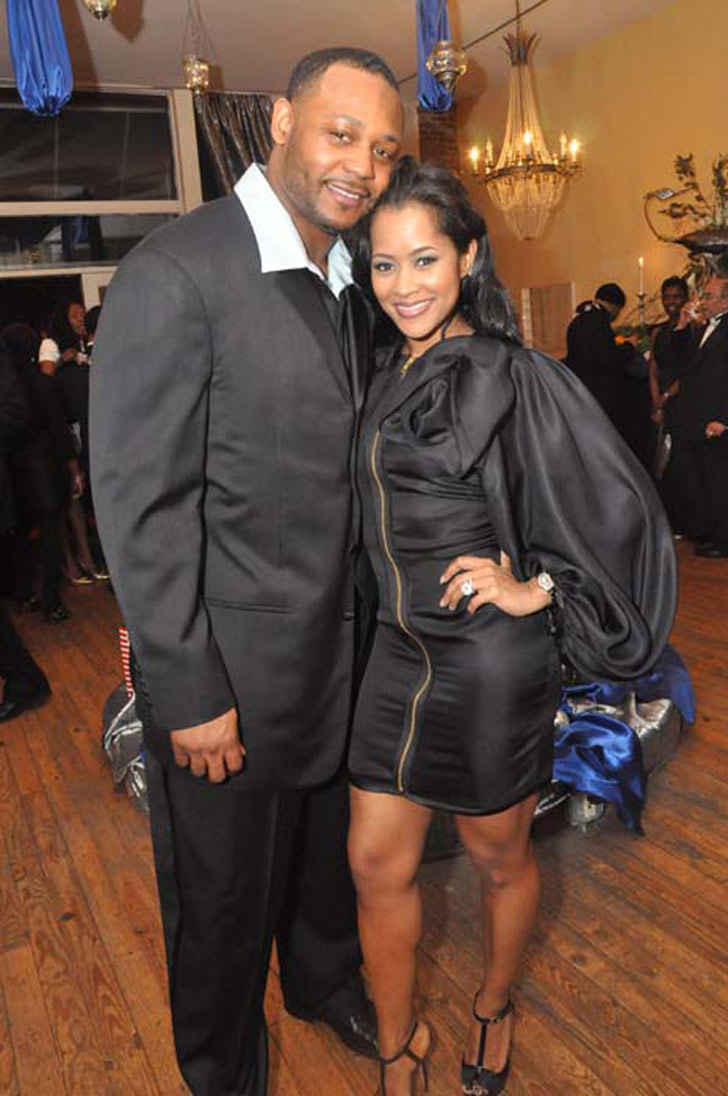 Edgerton with his ex-wife Lisa Wu

Prior to Keisha, Edgerton Hartwell was married to Lisa Wu who is also a famous American Television personality for 5 years (2006-2011).

Currently, after the divorce was filed by Edgerton he has been seen spending time with his ex-wife Lisa which made us think that the baby might not only be the reason behind the divorce between Edgerton and Keisha.

Meanwhile, Keisha is going through an emotional breakdown with a baby on its way. Will she go for an abortion or will she keep the child is yet to be decided?

As sources clarify, she’s having the baby. On the other hand, Edgerton increasing closeness with his ex-wife have left so much space for questions and rumor in the media.

Keisha's excitement for her child

People say that a woman becomes complete after she becomes a mother and it is a very special and precious feeling for all women and currently Keisha is feeling the same thing.

She seems very excited for her baby and she has also posted a bikini picture of her with her baby bump on Instagram.

The joy of sitting by the pool and not having to suck your stomach in!!! #MeAndMyLittleLady

A photo posted by Keshia Knight Pulliam (@keshiaknightpulliam) on Aug 3, 2016 at 4:19pm PDT

A baby completes the family and the life of a couple whereas, sometimes he became the reason for the separation of a couple and the story of Keshia and Egerton is the perfect example for this.

Will Edgerton drop the divorce? Will Pulliam agree to stay with him for the rest of her life with someone who still has not build any trust in her? This is still to be found out. We only would like to wish all the best to the couple to make a proper decision for themselves.