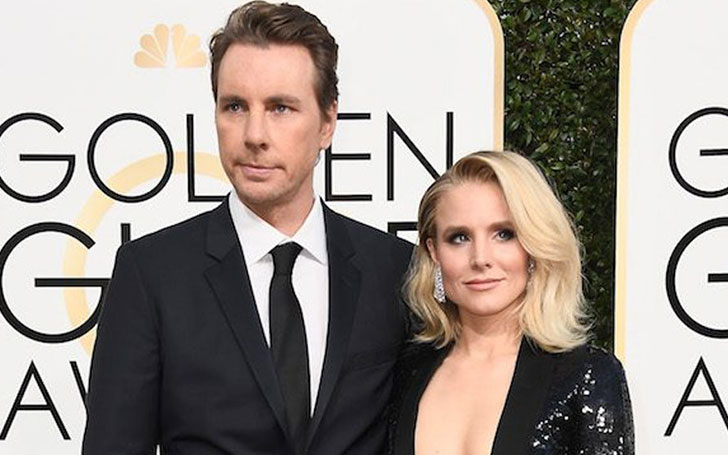 Kristen Bell and Dax Shepard are probably the cutest couple on the television screen and with their instant support and praise for each other on all occasions; their love story seems to be a fairy tale to most.

Kristen Bell and Dax Shepard are probably the cutest couples on the television screen and with their instant support and praise for each other on all occasions; their love story seems to be a fairy tale to most. Bell has been acting since 1992 and has taken on every challenge. Dax too is a highly talented actor who has managed to transform himself into the characters he portrays on the screen.

Dax and Kristen started dating on 2007 and were surely considered to be an odd pair. Dax was into cocaine, opiates, and hard living but the love of Kristen made him revert back from the lonely path he was heading to. The couple got engaged on 2009 with Dax proposing to her. The influential couple decided not the get married until the same-sex marriage was made legal in the United States and in California. Same was the case after three years of being engaged. After the same sex laws were passed along, the couple finally tied the knot in a small ceremony on the 17th of October, 2013. It has been known that the wedding of the couple took place in a court house and cost a mere 142 dollars.

The couple has a baby named Lincoln Bell who was born on the March of 2013. The pair was voted the Sexiest Vegetarian Celebrities of 2013 and has been liked hugely by their fans. Theirs is a marriage and relation based on principles and has managed to become hugely popular with fans all across the world. Their love story and the details associated with it are heartwarming and seem like a fairy tale. They have been each other’s support system for many years and are one of the celebrity couples who might never split and who will surely compromise a lot to save the organization of marriage as far as possible.