Lamar Odom and Khloe Kardashian are heading towards divorce 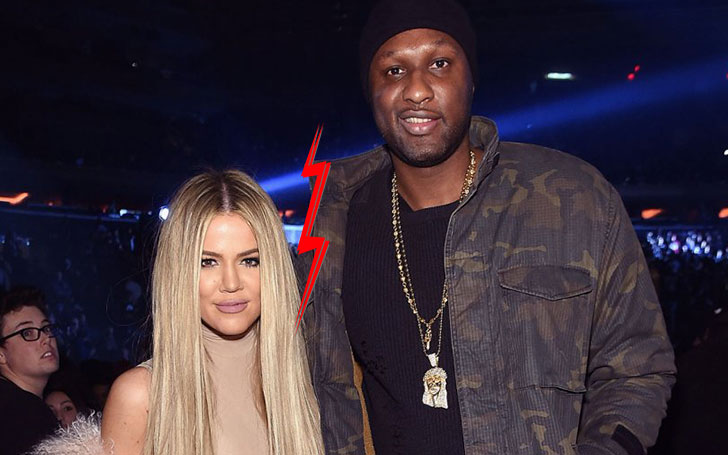 Khloe filed for the divorce for the second time in her marriage to Lamar. The couple was married on 27 September 2009.

Reason behind the divorce of the couple

Odom and Khloe filed for a divorce in December 2013; a month after Lamar was arrested on DUI charges. Khloe has expressed her deep concerns about their relationship since she knew about Lamar's crack addiction.

Former LA Lakers basketball star Lamar Odom's drug use and infidelity are the reason why Khloe wants to put an end to this relationship.

Khloe's first divorce appeal was withdrawn in October 2015 when Odom was found in an unconscious state at Nevada brothel due to crack overdose.

Khloe stayed with Lamar during the time of his recovery and helped Lamar to settle after his release. Latest news source of TMZ said that 'The end was a long time coming'.

Khloe forestalled the divorce for fear that Omar would overdose or worse.' In one of her latest episode of 'Keeping up with the Kardashian'. she said,   “I love Lamar with all of my heart and I want the best for him, but I’m tired of feeling trapped.”

Khloe also made it clear that they're definitely getting out of this marriage and their relationship. Khloe has re-filed the divorce after all these years she’s been through.

Since Lamar and Khloe's divorce has appealed in the Court of California, they have to wait for at least six months before their official separation, however, the chance of them getting back together is one in a billion.

Khloe Kardashian has already started seeing someone else. After her split she has been spotted a lot with NBA star James Harden, Giants wide receiver Odell Beckham Jr. and rapper French Montana.

According to the latest news, Khloe has started her new love story with her rumored boyfriend Cleveland Cavaliers star Tristan Thompson, on the other hand, might have emotionally drenched Lamar Odom as Lamar still have feelings for Khloe.

It is clear that Khloe interest is in pro athletes as she has been dating only pro figures in the sporting world. Khloe also shows her care and concern for Lamar but it seems like Lamar partying again is the result of Khloe dating NBA stars. Khloe dating NBA stars is creating frustration all over Lamar’s life.

Whenever the news of Khloe love story with an NBA star bounces off in media, Lamar takes himself back to his crash party. It looks like if Khloe really

It looks like if Khloe really wants to help Lamar with his drugs issue, she should stop dating someone from NBA until and unless Lamar gets out from the emotional trauma. At the same time, Lamar should also understand what is really going on and get over it. Lamar should also take his time out dating or 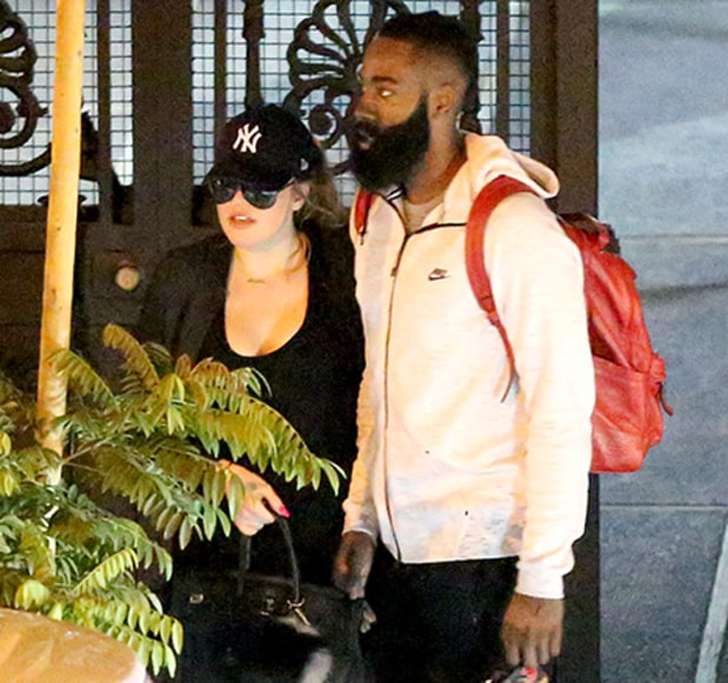