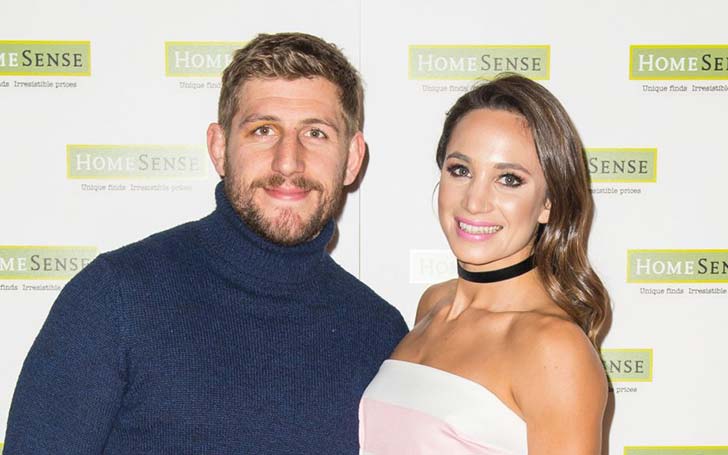 Laura Wright is expecting her first child with her husband, Harry Rowland as she confirms it with an announcement.

American actress, Laura Wright is going to be a mother for the first time as she made the big announcement.

Celebrity child on the way!

"It's such a special time of year and the whole reason we wanted a winter wedding in the first place was because we love Christmas so much. This year will be even more amazing."

General Hospital star took time before announcing her pregnancy. Moreover, she is 20 weeks pregnant currently as she made it public. 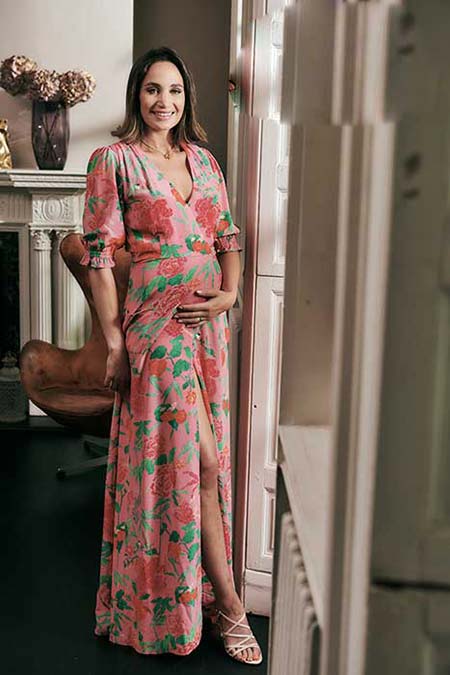 Laura wore a pink dress clinching at her waistline while Harry rocked in a light blue shirt with blue jeans and his hand on the growing baby bump. Check out the picture she shared on her Instagram!

SO excited to finally be able to share with you our special news Harry and I feel incredibly lucky and blessed to be meeting baby Rowland later this year, we love you so much already!!! Thank you @hellomag and @alexandra_wilby for all your support...we had so much fun on the shoot! The full interview and shoot is on sale tomorrow #pregnancyannouncement #mumtobe #pregnant #babyrowland

Wright also spoke about how she found out about the pregnancy. Moreover, she was about to run the London marathon, which was scheduled on April 28, 2019. She said,

"There's a lot of time to think when you're running a marathon. Emotionally, I found the experience quite difficult. I'm very competitive so I wanted to do well, and give it my best shot, but I felt like I couldn’t do that."

The City star, Laura opened up about how the news right before the big event caught her nerve. Although it was her fourth marathon, she couldn't entirely focus on the event and stated she was relieved after the completion of the race. 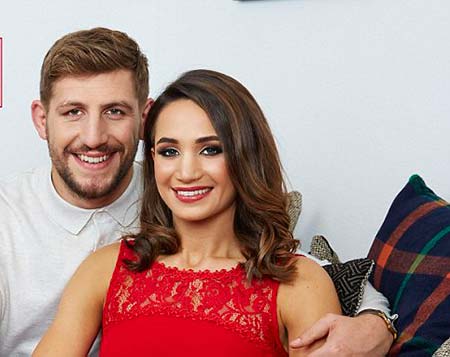 The 48-year-old, Laura tried to hide her pregnancy all along. She even wore some loose fitted dress to keep her bump hidden until she was ready to make the announcement recently.

Laura tied a knot with her husband back on December of 2018, in an exotic winter wedding. The ceremony was quite brilliant with most of her family and friends around her on a special day. 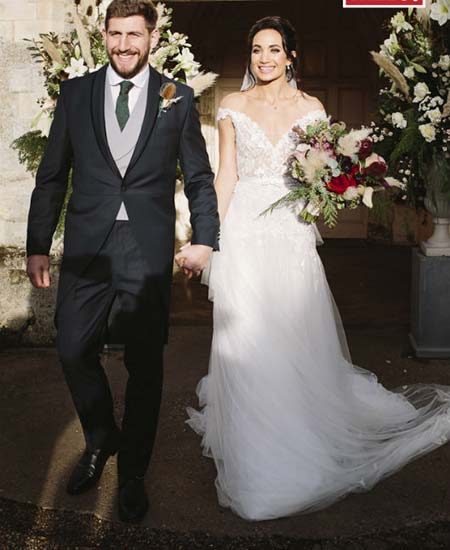 The church was full of beautiful floral decoration and had 30 Christmas tree. Besides, Laura looked gorgeous in a dazzling Ivory lace dress designed by Alon Livne.

The adorable husband and wife celebrate their first wedding anniversary on around Christmas 2019. Well, their Christmas is set to be a special one with the addition of the new member, before stepping their foot on to the new year.