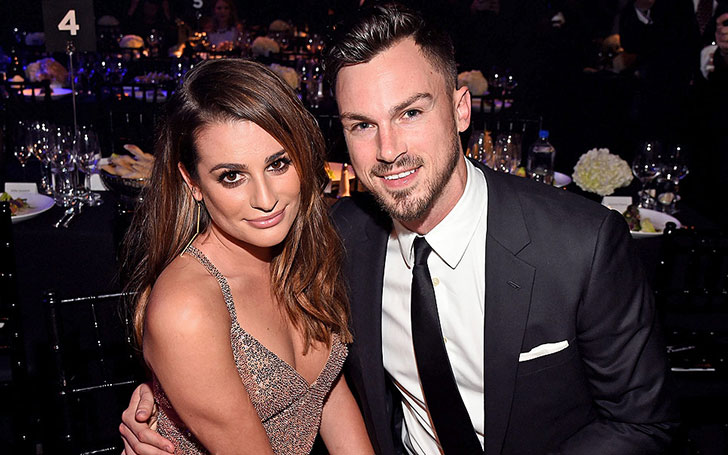 The relation of Lea Michele and Matthew Paetz has reportedly ended in a breakup. After nearly two years of dating, the couple has decided to call it quits much to the sadness of their fans.

The relation of Lea Michele and Matthew Paetz has reportedly ended in a breakup. After nearly two years of dating, the couple has decided to call it quits much to the sadness of their fans. According to an insider, it has been reported that it was Matthew who decided to end things, much to the heart-crush of the beautiful Lea Michelle.

Lea, who rose to fame after her role in Glee, started dating Matthew on 2014. Things were going on pretty smoothly for the couple, with the imminent chances of them being engaged and married. but all these rumors and aspirations for the couple has been put to a rest after it has been revealed that they have decided to end things between them. Scream Queens actress started an affair with Matthew after she met him on the set of her music video named On My Way. They instantly clicked and started an affair which was to end its course after the duration of 2 years. This split comes out as a surprise as it was only recently that she was all romantic about her love with Matthew.

Lea Michele previously dated boyfriend Cory Montheith, who died tragically of an overdose of alcohol and heroin. She had put up this horrible experience behind her to start dating Matthew, but this relation too turned out to be bad for her. Close sources reveal that she has been crushed by his decision of a split and that Matthews is not ready to take her back. It seems that the chances of reconciliation between the couple seem to be almost improbable with what has been revealed about them. It can sure be hoped that both of the successful actors find their inner peace and get to go on with their personal lives well in the near future.