Home Article Liv Tyler is pregnant with her third child

Liv Tyler is pregnant with her third child 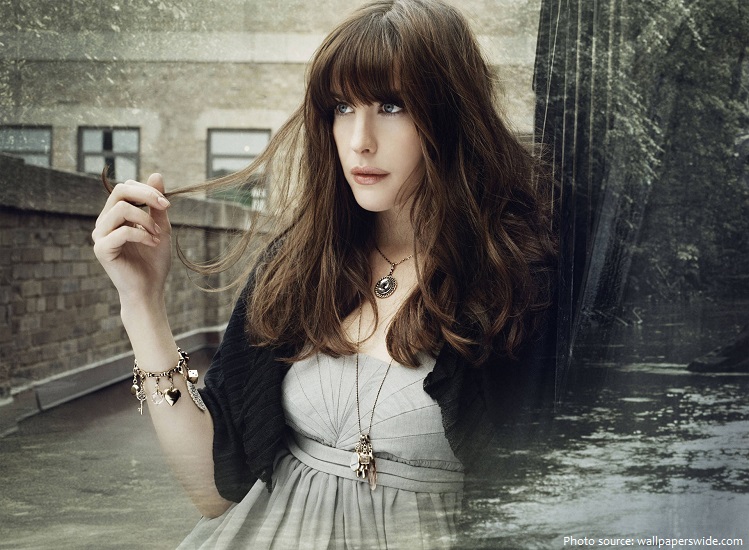 Actress and former child model Liv Tyler is pregnant with her third child with partner David Gardner. Tyler has a son with former husband Royston Langdon and another with her current beau. She has not been married to her present partner but the relationship of the pair seems to be getting along pretty smoothly with no imminent signs of a split.

Liv captioned a black and white photo of herself with a growing belly on Instagram to let out the news of her pregnancy to her fans around the world. This 38-year beauty is the mother of an 11-month-old son named Sailor Gene with David and also to 11-year-old son Milo with Royston Langdon. Liv revealed that David did the honors of cutting the umbilical cord of the bay boy Sailor and this sure will be the case this time too. Garner and Tyler have been engaged but they have managed to keep this fact a pretty well-guarded secret. She has been spotted on several occasions with a silver ring around her finger and it sure seems that as soon as the pregnancy is over and their baby is born, marriage is on the way for this beautiful and romantic couple who despite rumors, are managing to be happy together.

The professional and personal success of Liv is nothing in comparison to what her children teach her according to this beauty. She seems to be extremely devoted and loving towards her children and she has stated her excitement and happiness over being a mother on several occasions. She surely is a kid loving beauty and will surely have a huge number of kids with her beau in the years to come. Fans of this immensely talented actress sure hope that she gets married to her fiancé and that she would be successful as a mother in the time to come.