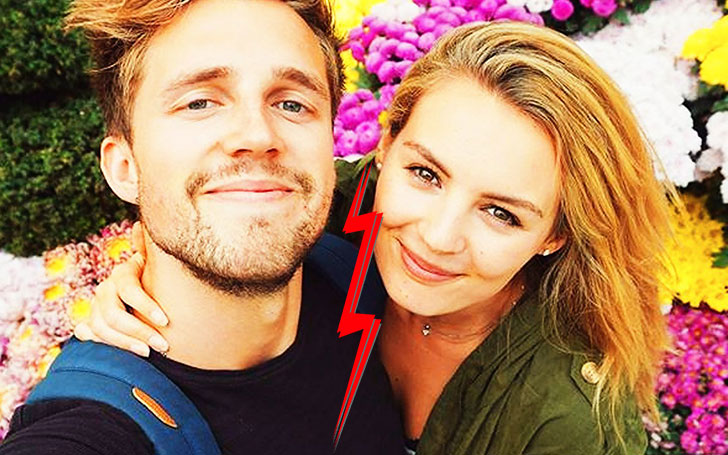 Amidst rumors the golden couple of YouTube, Niomi Smart and Marcus Butler have broken up their relation according to reports.

Amidst rumors, the golden couple of YouTube, Niomi Smart and Marcus Butler have broken up their relation according to reports. The couple, who have a huge number of fans all across the world, has managed to keep their fans heartbroken by announcing their separation.

The 24-year-old star Marcus Butler and the 23-year-old beauty Niomi Smart are one of the most influential vloggers all across the world. They are the recipient of tens of thousands of pounds for the advertising credits they have been involved in and have a huge number of fans around the world. The most loved couples on the internet have ended their affair.

The fans of the couple speculated their split after they were not seen together on a number of their videos. The couple used to post videos together but had not done so for a long time. The absence of their photos together made their fans speculate their split and it has been known that the couple has actually called their relationship quits and will certainly not be together now.

The speculations were addressed by Naomi's boyfriend whereby he released a video named What’s Going On? which led him to explain the situation. He stated that the video was the hardest to make and explained that the pair had split up owing to problems between them. He stated that they had parted ways and are living in separate places. He also stated that the past months had been tough for the couple and their relationship has been under problems. Marcus’s girlfriend also posted a message on her social media channels and announced the separation too. Their fans have been heartbroken as they were one of the cutest couples on the entertainment fraternity. They had previously launched their new company SourcedBox. The pair who was known as Marcus have split up and have now been separated.