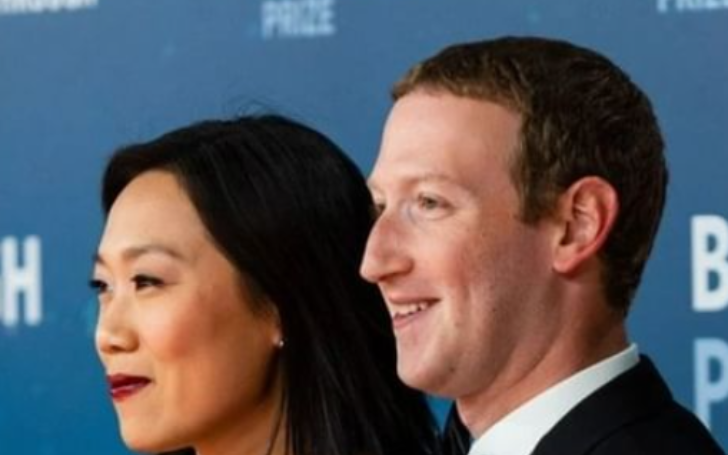 META founder Mark Zuckerberg and Priscilla Chan, who are parents to Maxima and August have announced the addition of another daughter to their family. They are expecting baby no 3.

As per Page Six, Mark Zuckerberg and his wife Priscilla Chan are expecting their third child.

On Wednesday, the Facebook co-founder took to Instagram to share the exciting baby news. He captioned a photo of himself and his wife smiling as he placed his hand over her growing baby bump, "Lots of love." 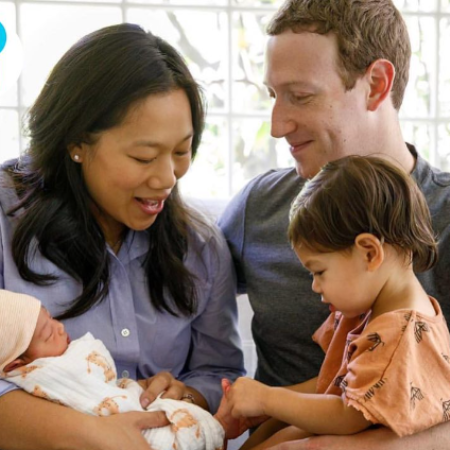 The couple met in 2003 while waiting in line for the bathroom at a Harvard University party. Nine years later, they married in a private backyard wedding at their home in Palo Alto, California. Friends and family members who attended the surprise ceremony thought it was to celebrate Chan's graduation from medical school, where she was studying to be a pediatrician.

Maxima "Max" Chan Zuckerberg, the pair's first child, was born in December 2015. In true Zuckerberg fashion, the birth of their daughter was announced in a Facebook post. Along with the announcement, the tech billionaire revealed that the couple would donate 99 percent of their Facebook shares to the newly formed Chan Zuckerberg Initiative in honor of their daughter, to "promote equality for all children" in the next generation.

"Your mother and I are at a loss for words to express how much hope you give us for the future." Your new life is full of possibilities, and we hope you'll be happy and healthy enough to fully enjoy it," Mark wrote.

August Chan Zuckerberg, the couple's second child, was born in August 2017. "Your mother and I are so excited to see who you will become," Zuckerberg wrote alongside a sweet family photo on Facebook.

Priscilla Chan revealed in an interview with The Times published in October 2021 that her husband is already teaching her daughters how to code. According to Chan, she and Zuckerberg share parenting responsibilities, with her husband responsible for putting their children to bed.

"They will occasionally read books together. "Sometimes they'll code together," Chan explained, adding that because coding is "very visual," there are numerous effective ways to teach children to code. "Mark has been doing this with August since she was three years old," she continued.

Although Priscilla admitted that the parents haven't been "terribly successful" in raising their daughters to be bilingual, Zuckerberg's bedtime routine with their children includes teaching them Mandarin.

The co-founder of Facebook recently discussed his relationship with the former pediatrician and how working together on charitable causes through their Chan Zuckerberg Initiative has revealed a "whole new side" of their marriage.

On The Joe Rogan Experience podcast, he said, "It's been really cool getting the chance to work with my wife Priscilla on this, it's opened up a whole new side of our relationship, where it's like we were partners and now we also get to work together."

"She is brilliant, a doctor, and knows a lot more about biological science than I do. I can bring my entire engineering perspective to the table, and working together, we learn so much," Mark continued.