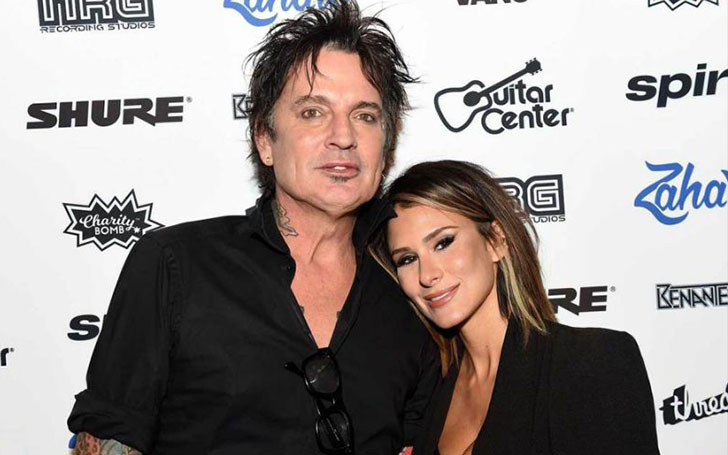 Tommy Lee exchanged the vows for the fourth time with his longterm girlfriend turned fiancee Brittany Furlan on Valentine's day.

The most special Valentine's day gift ever?!

Tommy Lee, 56 who is the Motley Crue drummer, exchanged vows with the Vine star 32-year-old Brittany Furlan. They were joined in holy matrimony on Thursday coinciding the special occasion with Valentine's day. 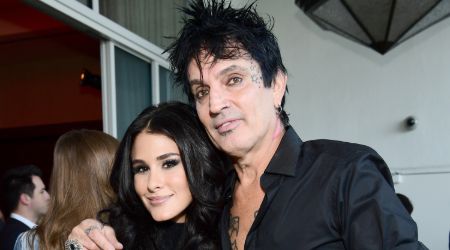 Lee sure is romantic as he got on one knee popping the question on Valentine's Day as well. The couple started a new chapter of life on the day of the romantic commemoration.

Both the husband and wife shared a picture of their pet dogs on Instagram to announce they are wed. The picture featured their dogs, Neena Da Weena, and Wicket, dressed as bride and groom to creatively let the world know about their union. 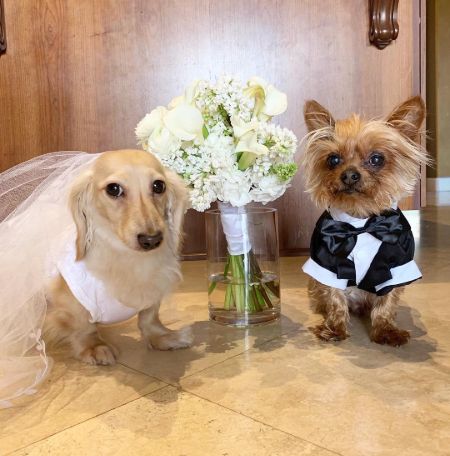 The newlyweds didn't share any pictures or details about their ceremony. However, Lee let out his enthusiasm through a tweet on Thursday.

The duo started their romantic indulgence back in 2017, but Lee confessed that he was a fan of the Vine star.

"I've been following her for years on Vine and I was like, She is so f***ing funny and stupid and cute and beautiful. "

Brittany revealed her relationship with the rockstar through her Netflix documentary The American Meme.

"I met someone who I can trust because I didn't trust anybody that I've dated before. I'd say Tommy is my first true love and I'm finally safe and happy. I'm the luckiest girl in the world."

In fact, This is the fourth time the drummer is getting married. He formerly tied the knot with model Elaine Starchuk, actress Heather Locklear and actress Pamela Anderson. He also shares two sons, Brandon Thomas Lee, 22, and Dylan Jagger Lee, 21 with Pamela Anderson.

However, for Furlan, this is the first time she got married.